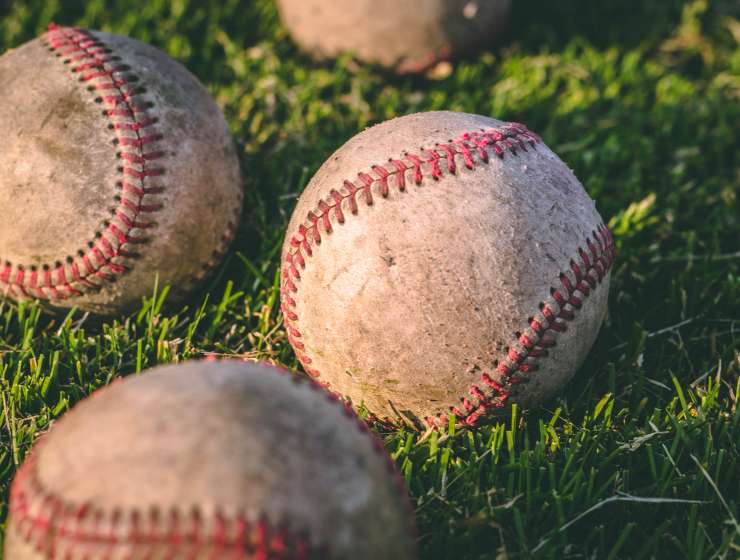 The phrase ‘genius’ gets thrown around a lot these days and ahhh, what we would do to be considered a genius! Unfortunately, our intelligence and natural ability stops after the 3rd decimal of Pi – although we are exceptionally skilled in eating a yummy apple tart.

Throughout history, there have been obvious geniuses who have changed the course of the world. There was Albert Einstein and the Theory of Relativity. There was Michelangelo with his Sistine Chapel. There was Rene Descartes and his modern philosophy. And there was Leonardo Da Vinci and his renaissance inventions.

Story Continues
worldation.com
What Do You Think Of That Genius?