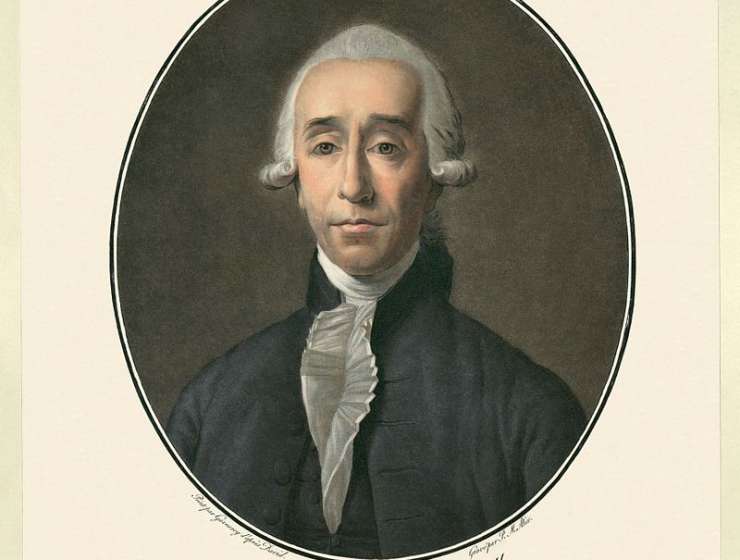 Editor's Note: We publish here an unusual study, of the work of a man who was: founding president of the revolutionary National Assembly of France, when it was first formed in 1789; the first republican mayor of Paris, at the same time; the first organizer of the Paris Guard, later the French National Guard of Gen. Marquis de Lafayette; an astronomer and extraordinary Leibnizian historian of astronomy, the first man to be elected member of both French national academies of science; and a man who, although the Benjamin Franklin of the French Revolution, is today almost completely unknown! Focussing on Jean-Sylvain Bailly, researcher Pierre Beaudry has written what Lyndon LaRouche has called "one of the best-researched reviews of the crucial developments of the June-July 1789 turning point and their immediate aftermath."

So false are the British-dominated historical sciences, that the case of Jean-Sylvain Bailly is only one of a number in the history of Europe alone, in which real "Founding Fathers" of sovereign nation-states have become virtually unheard-of, even in their own nations. (The Republic of Ireland's first President, Arthur Griffith, is another notable example.) The more durable fame of George Washington and Benjamin Franklin is a sign: They defeated the British Empire, and so for a time, its historians. During the 20th Century of the so-called "special relationship" between irreconcilable enemies—the U.S.A. and the British Empire—British-inspired historians have sought revenge by seeking to destroy the true importance of Washington, Franklin, Hamilton, and Lincoln for the entire human race. The case of Jean-Sylvain Bailly is a warning of the crucial importance of studies such as this, if we are to regain the true history of the republican nation-state, and not allow its destruction in a new, "globalized" world empire.

Story Continues
archive.schillerinstitute.com
What Do You Think Of That Genius?