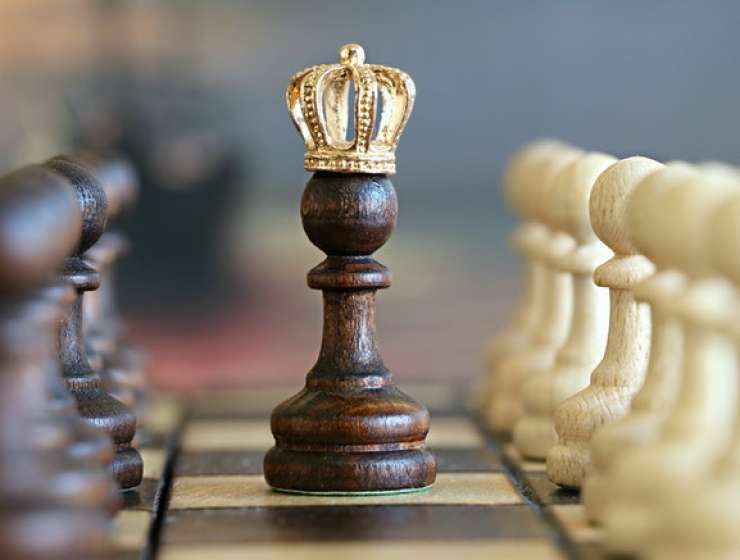 In a sensational display, Daniil Dubov knocked out Magnus Carlsen with a checkmate in the third game of the second set for a 2.5-0.5 verdict on the way to the semifinals of the $200,000 Airthings Masters online rapid chess tournament.

The young Russian, who drew the opening game of the first set in the semifinal against Azerbaijan’s Teimour Radjabov on Thursday, won twice with white pieces in the second set to end Carlsen’s campaign. In the first set, Dubov had hit back in the third game to force a 2-2 draw.

The day also saw the other three pre-match favourites — Hikaru Nakamura, Tour leader Wesley So and Ian Nepomniachtchi follow Carlsen out of the tournament.