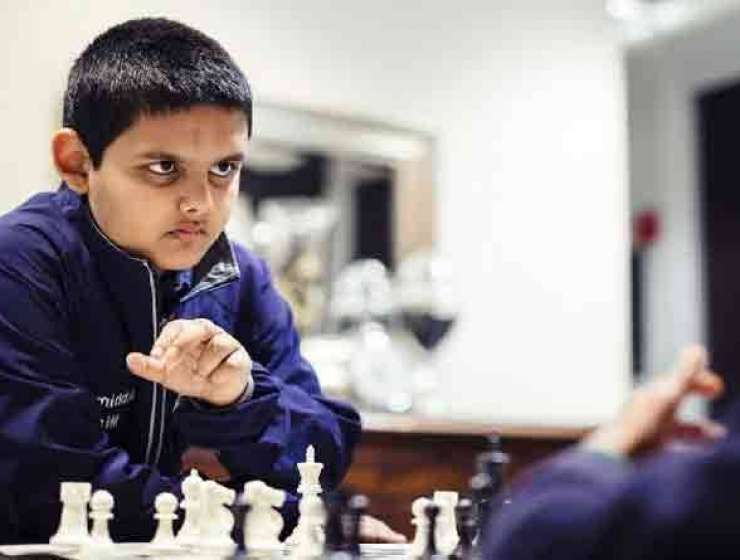 Mishra (often called "Abhi") broke GM Sergey Karjakin's record that has stood for 19 years. On August 12, 2002, Karjakin, a world championship challenger in 2016, secured the grandmaster title at the age of 12 years and seven months. Mishra, born on February 5, 2009, took 12 years, four months, and 25 days to obtain the highest title in chess.