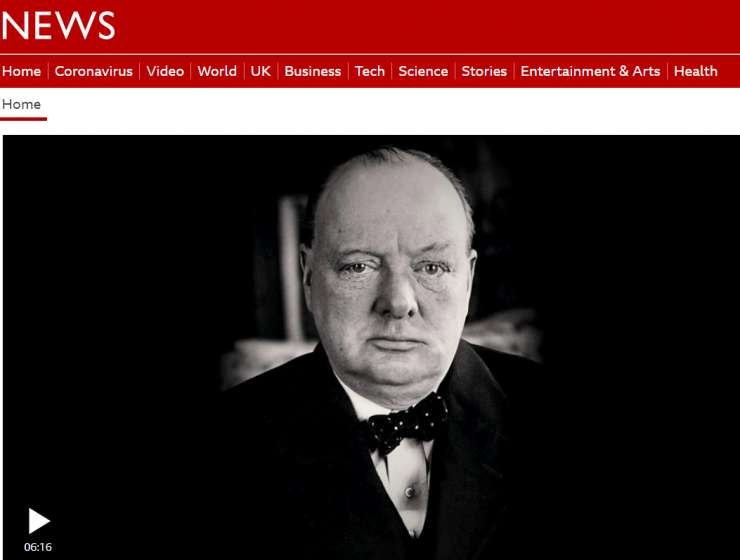 A statue of Winston Churchill was sprayed with graffiti during recent protests in London, with claims that the former prime minister was racist.

Government ministers condemned the "vandalism and desecration" of the statue.

But Britain’s wartime leader split opinion in his own lifetime, and remains a divisive figure today.

To many he will always be known as the man who helped inspire the allies to victory in WW2, but some question other parts of his legacy.