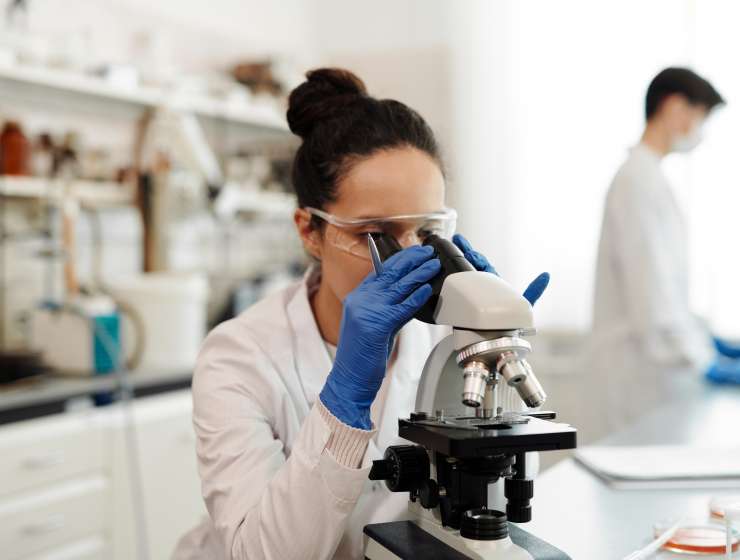 Much has been written about Gregor Mendel, posthumously recognized as the father of modern genetics. A man of many talents and inclinations, including Augustinian friar, botanist, horticulturist, meteorologist, apiculturist, viticulturist, astronomer, teacher, and mentor (Sorsby 1965; Richter 2015); clearly a multifaceted individual, a true renaissance man. Mendel's enduring legacy is describing the laws of inheritance and coining the terms dominant, recessive and discrete factor, a predecessor to the concept of gene (Orel 1984), all inferred from experiments carried out with his iconic peas (Pisum sativum).

It is hard to think of another human being that has created a more lasting impression in the field of Genetics than Gregor Mendel; the combination of the laws of inheritance with Darwin's theory of natural selection spawned the modern synthesis of evolutionary biology. As any clinical practitioner can attest to, it is impossible to escape Mendel's indelible impression in our field; we frequently talk about a trait or condition in terms of it being Mendelian (following his namesake laws of inheritance) or non‐Mendelian (mitochondrial inheritance for instance).