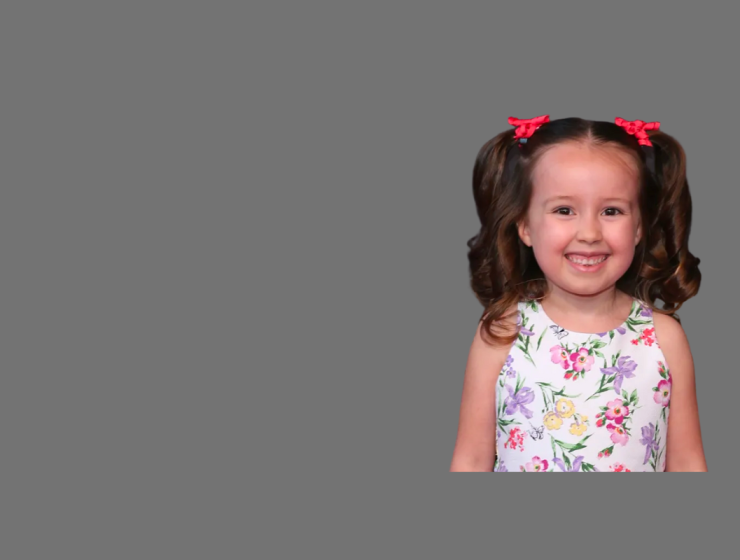 At just 9 years old, Brielle Milla has already made a name for herself as a child prodigy in the world of science. Born in California on January 18, 2012, Brielle first gained recognition in 2015 when a video of her reciting the periodic table went viral and led to an invitation to appear on The Ellen DeGeneres Show. In her first appearance, Brielle successfully named every element on the periodic table, showcasing her incredible knowledge and skills in chemistry.

Since then, Brielle has continued to excel in the field of chemistry and has become a well-known chemist and YouTuber. In addition to her appearances on The Ellen DeGeneres Show, Brielle has also gained attention for her ability to recite the names of all the US presidents in order. Her talent and dedication to science have earned her a reputation as a true science sensation, and she has inspired many others to pursue their interests in chemistry and other STEM fields.

Despite her young age, Brielle is already a professional YouTuber and has a dedicated following on her channel. She uses her platform to share her love of chemistry with others and to educate and inspire others to learn more about the subject. In addition to her work as a YouTuber, Brielle is also a dedicated student and is focused on continuing to develop her skills and knowledge in chemistry.

It is clear that Brielle is a talented and accomplished young scientist who has a bright future ahead of her. Her passion for chemistry and dedication to her studies are an inspiration to others, and her contributions to the field will undoubtedly continue to make a positive impact on the world. With her talent, hard work, and determination, Brielle is sure to continue making a mark on the world of science for years to come.

William James Sidis: Born in 1898, William James Sidis is considered one of the most intelligent people in history. He was able to read and write fluently by the age of 18 months, and he was accepted into Harvard University at the age of 11. As an adult, Sidis became a mathematician and wrote several books on a variety of subjects, including mathematics, philosophy, and psychology.

Terence Tao: Born in 1975, Terence Tao is a Chinese-Australian mathematician who is known for his contributions to harmonic analysis, partial differential equations, and additive combinatorics. He became the youngest full professor at UCLA at the age of 24, and he has received numerous awards and accolades for his work, including the Fields Medal and the MacArthur Fellowship.

While Brielle Milla may not yet be as well-known as some of these other child prodigies, her talent and dedication to chemistry make her a rising star in the world of science. With her incredible knowledge and skills, Brielle is sure to follow in the footsteps of these other remarkable young people and continue to make a lasting impact in the field of science.