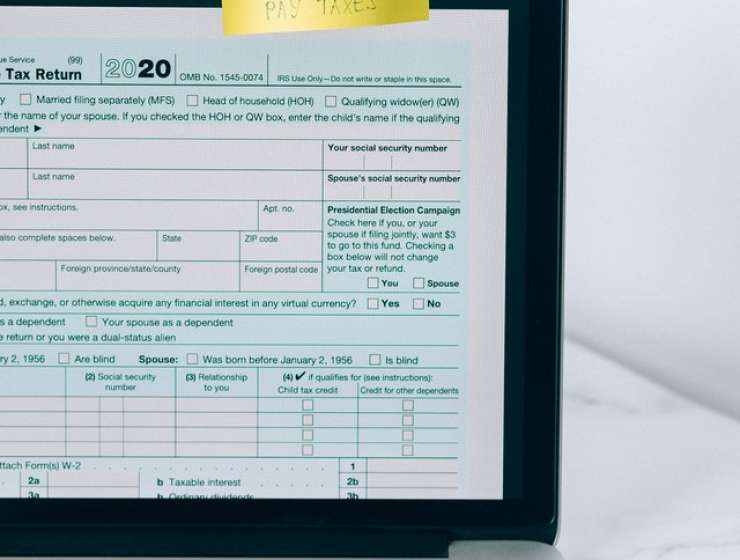 Itis indeed supremely difficult to effectively refute the claim that John von Neumann is likely the most intelligent person who has ever lived. By the time of his death in 1957 at the modest age of 53, the Hungarian polymath had not only revolutionized several subfields of mathematics and physics but also made foundational contributions to pure economics and statistics and taken key parts in the invention of the atomic bomb, nuclear energy and digital computing.

Known now as “the last representative of the great mathematicians”, von Neumann’s genius was legendary even in his own lifetime. The sheer breadth of stories and anecdotes about his brilliance, from Nobel Prize-winning physicists to world-class mathematicians abound: