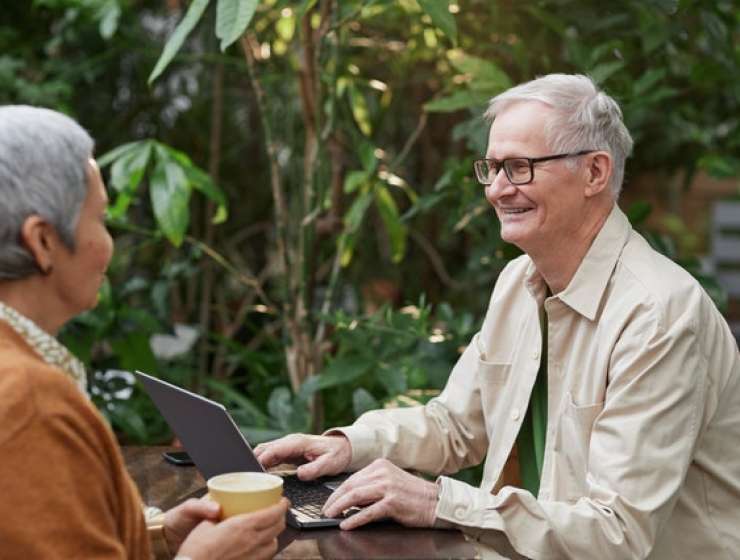 Regarded as the foremost mathematician of his time John Von Neumann made unparalleled significant contributions across a remarkable range of fields including mathematics, physics, economics, and computing.

He was born to a wealthy non-observant Jewish family in Budapest. At the age of six, he could converse in Ancient Greek and by the time he was eight was familiar with differential and integral calculus. At eleven, he entered one of the best schools in Hungary and was part of a schooling system for the elite that produced a remarkable generation noted for their intellectual achievement. These included: Edward Teller (hydrogen bomb), Dennis Gabor (holography, Nobel Prize winner), Leo Szilard (nuclear chain reaction), George de Hevesy (radioactive traces, Nobel Prize winner) and Eugene Wigner (theoretical physicist, Nobel Prize winner). Wigner was asked on the receipt of his Nobel Prize if he thought there was a reason why Hungary had produced so many geniuses. His response: Von Neumann was the only genius.

Story Continues
sothebys.com
What Do You Think Of That Genius?