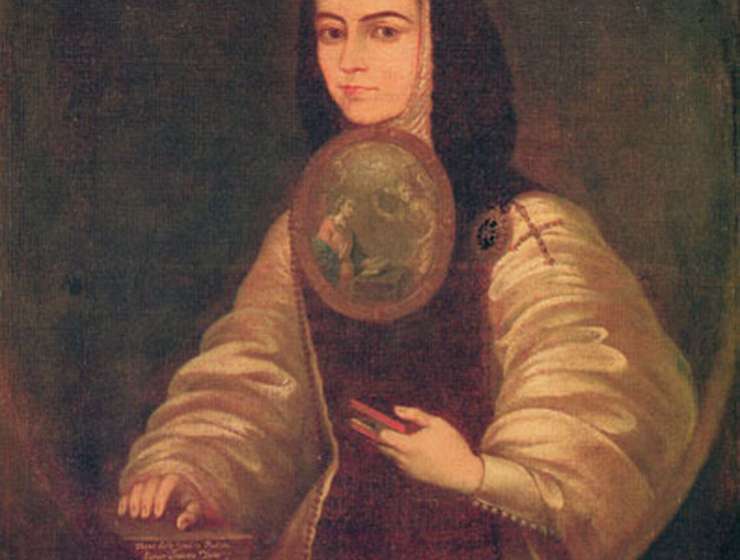 Sor Juana Inés de la Cruz (1648 or 1651–1695) was born in San Miguel de Nepantla, Mexico. She was a Catholic nun and a feminist avant‐la‐lettre. She has been lauded as Latin America's most famous proto‐feminist and as Colonial Latin America's first great poet. Sor Juana is also considered the last great poet of the Spanish Baroque, because Mexico, known at the time as “New Spain,” was one of the most important Spanish viceroyalties in the Americas. Given the colonial status of the Mexican territory, Spain could – and did – claim the figure of Sor Juana as part of its own artistic canon, even if the nun never set foot outside of Mexican soil. During her lifetime Sor Juana was already celebrated with epithets such as “American Minerva” and “Phoenix of Nepantla.” Also, as is the case with New England writer Anne Bradstreet (1612–1672), Sor Juana was recognized as the “Tenth Muse.”

This chapter applies the related ideas of “heterodoxy” and “paradox” to Sor Juana's personal understanding of her Catholic faith. Sor Juana pushes the boundaries of orthodoxy without necessarily crossing lines into the heretical, a position that Robert McClory (2000) identifies as “faithful dissent.” This is a virtually unexplored angle of analysis when one considers that traditionally most critics want her in one camp or the other: orthodox believer versus heretic. The category “faithful dissenter” is much more profitable for describing how Sor Juana's faith pushes the envelope in relation to women and their standing in the church.

As a cloistered nun who also was a public intellectual and quasi‐official poet of the court (see Patronage, Spoliation, and Forms of Government), Sor Juana pushes against limitations in freedom of speech for religious women and seeks to expand the range of acceptable intellectual and spiritual activity for Catholic women (see Gender Rights in Nineteenth‐Century World Literature; and Gender and Representation). Sor Juana's faithful dissent matters to World Literature because it offers a powerful example from early modernity of the type of negotiations that women with a theological and a philosophical vocation had to undergo in order to establish creative dialogue with a long‐standing intellectual tradition that often silenced them. As female intellectuals and artists continue to strive for greater visibility, Sor Juana's example remains more relevant than ever, as evidenced by her increasing inclusion in the curricula of women's studies programs worldwide.