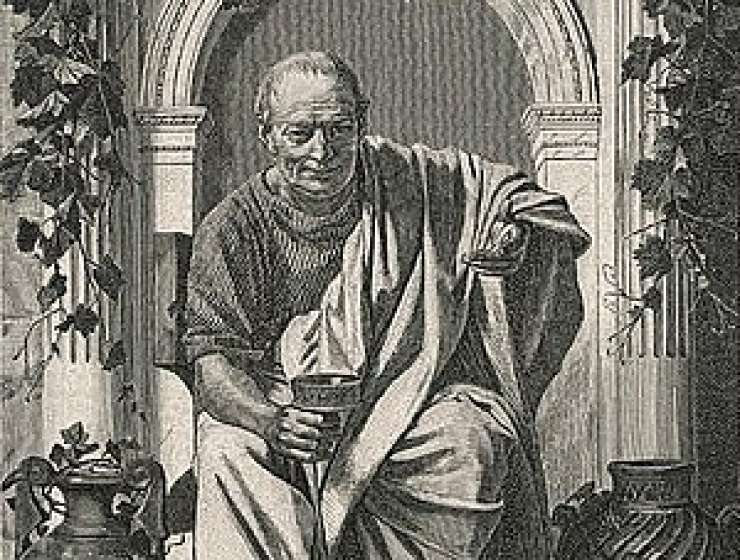 Roman poet Quintus Horatius Flaccus is best known for his satires, epistles, and odes. He wrote his most influential critical work around the year 15 BC, towards the end of his long career as a poet. Horace’s Ars Poetica is an epistle presented as an informal letter to members of the Piso family. Originally written in dactylic hexameter, the piece is typically translated into prose.

Offering a list of advice to beginning poets, Horace maintains an intimate tone while sharing many of the notions that continue to frame our approach to poetry, including ut pictura poesis. As Horace explains, “As is painting, so is poetry: some pieces will strike you more if you stand near, and some, if you are at a greater distance: one loves the dark; another, which is not afraid of the critic’s subtle judgment, chooses to be seen in the light; the one has pleased once the other will give pleasure if ten times repeated . . . . ”

Horace places particular emphasis on the importance of decorum in poetry, and on the necessity of “join[ing] the instructive with the agreeable.” He urges poets to keep their audience in mind at all times, and he advises that writers “either follow tradition, or invent such fables as are congruous to themselves.”

Story Continues
poetryfoundation.org
What Do You Think Of That Genius?