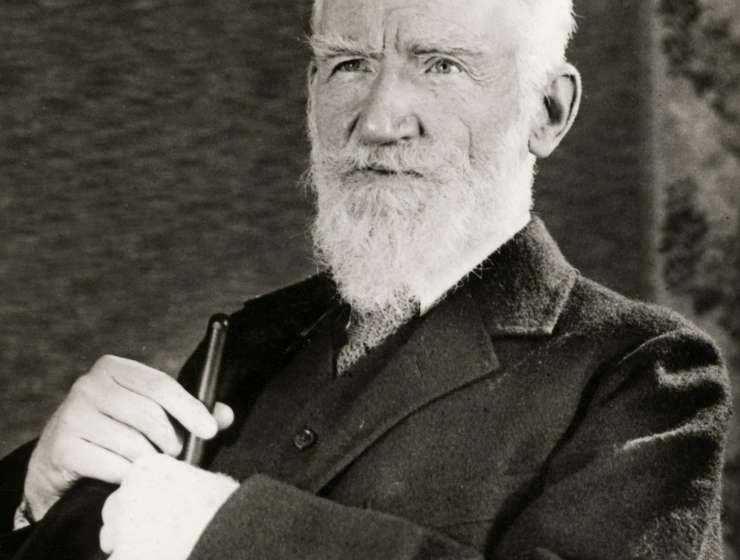 1
214
0
Who was George Bernard Shaw?
literature

'Who was the only person in history to have been awarded both a Nobel Prize and an Oscar?' For a long time, the answer to this classic pub quiz question was simple. It was, of course, the Irish playwright and polemicist George Bernard Shaw (1856–1950) – that is before Bob Dylan won a Nobel Prize for Literature in 2016 (Dylan had won an Oscar in 2000 for Best Original Song).

Now sometimes seen as a divisive figure for his politics, Shaw has somewhat fallen out of the limelight. Yet he was undeniably a pioneering literary figure for his time, who made a great impact on British culture and even politics.

For that reason, paintings and sculptures depicting him in UK collections can be found in abundance. Let's take a look.

Story Continues
artuk.org
What Do You Think Of That Genius?