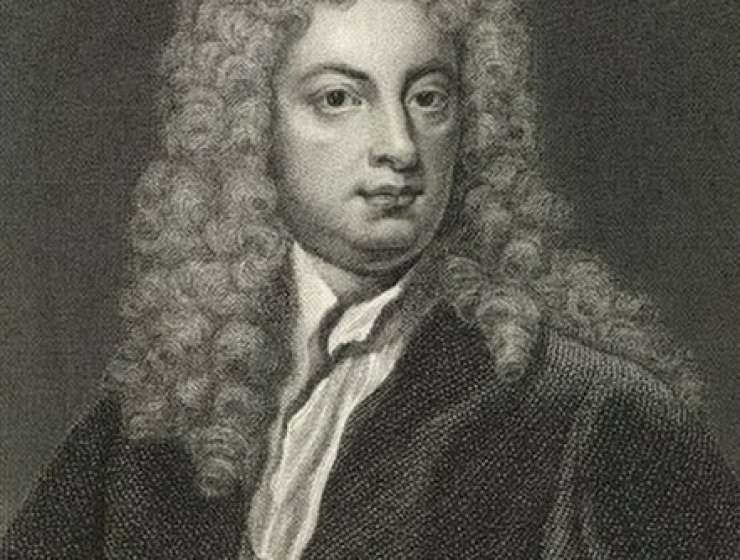 1
225
0
The regard of the first man: on Joseph Addison’s aesthetic categories
literature

This study examines the sources that could inspire Joseph Addison’s influential ‘aesthetic’ triad of ‘great’, ‘uncommon’, and ‘beautiful’, as elaborated in his essay-series The Pleasures of the Imagination in 1712. After identifying a philological problem in the interpretative tradition which gives rise to Addison’s triad from a section of Ps Longinus’ Peri Hypsous, further three seventeenth-century texts – Thomas Burnet’s Telluris theoria sacra, Dominique Bouhours’ Les entretiens d’Ariste et d’Eugène, and Baltasar Gracián’s El Criticón – are presented in order to reconstruct a ‘reading glass’ through which Addison could peruse and understand the Longinian section, and then could create his ‘aesthetic’ triad.

As a result of this reconstruction, the possible connection between Gracián’s allegorical novel and Addison’s essay can cast more light on the complex and insufficiently discussed relationship between theology or devotional literature and the emerging modern aesthetic discourse. From this angle, Addison’s ‘man of polite imagination’, that is, the homo aestheticus in the modern sense of the adjective, seems to be the heir of Gracián’s ‘first man’ who has the privilege of regarding the created world in a new light, and, as Addison’s aesthete, of discovering its greatness, novelty and beauty in ‘innocent pleasures’.