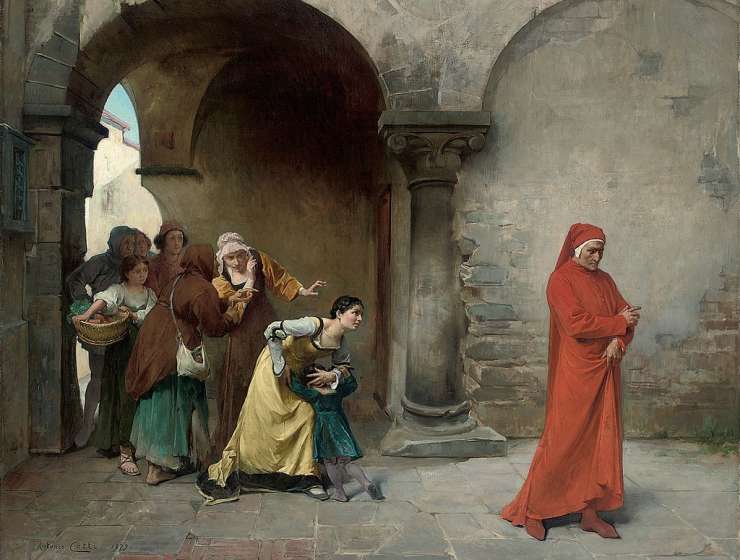 Italian political and cultural leaders have sprung to the defence of their much-revered poet Dante Alighieri after a German newspaper downplayed his importance to the Italian language and said William Shakespeare was “light years more modern”.

In a comment piece in Frankfurter Rundschau, Arno Widmann wrote that even though Dante “brought the national language to great heights”, Italian schoolchildren struggled to understand the antiquated verse of his Divine Comedy, which was written in 1320.

The epic poem, which is split into three parts and traces a pilgrim’s journey through hell, purgatory and heaven, was written in the vernacular Tuscan dialect to make it accessible to the masses, instead of Latin. His choice had such a great impact on writers at the time that the Tuscan dialect formed the basis for modern Italian, hence why the poet is known as “the father of the Italian language”.