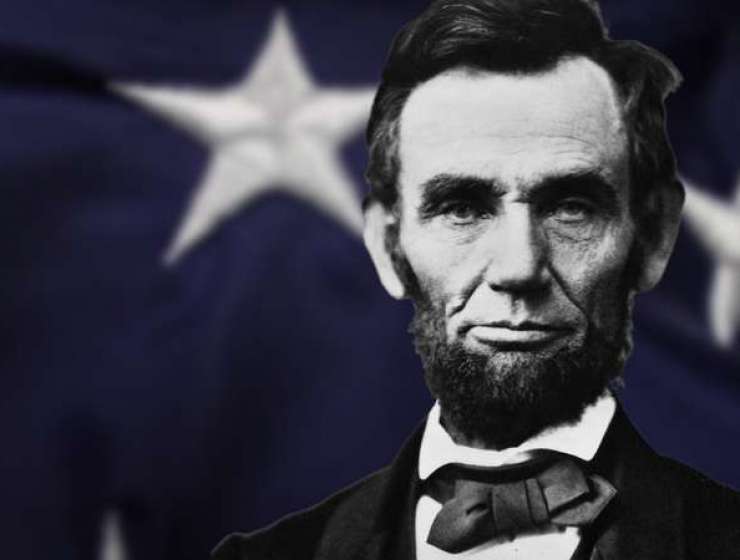 1
327
0
Dumping Abraham Lincoln? A word of advice to the 'cancel culture'
Politics

In January 2021, a committee appointed by San Francisco’s school board will vote on whether to remove 44 names from public schools of men and women they’ve deemed guilty of racism. This list ranges from Sen. Dianne Feinstein (D-Calif.) to none other than Abraham Lincoln.

Ironically, the indictment against Lincoln emphasizes not his alleged failure to recognize that “Black lives matter,” but his treatment of Native Americans during the Civil War. After 1862’s Sioux Uprising in Minnesota, caused by white encroachment on Dakota lands, a military tribunal sentenced 303 warriors to death. Lincoln personally reviewed the sentences, commuting the sentences of 265 but permitting 38 to be hanged.

As Lincoln’s life ended on April 14, 1865, Secretary of War Edwin M. Stanton announced: “Now he belongs to the ages.” Lincoln was vilified during the Civil War not only by Confederate rebels but by northern abolitionists who thought his prosecution of the war was lax. After the war, the assassinated president was credited with “belonging to the angels” even by former slave owners.

Story Continues
thehill.com
What Do You Think Of That Genius?