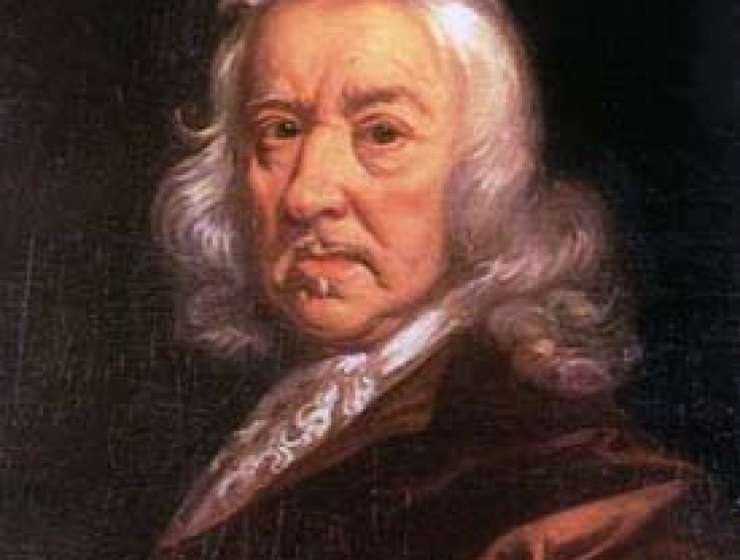 Thomas Hobbes, dubbed by his detractors “The Monster of Malmesbury”, was born prematurely in Wiltshire, on April 5, 1588, allegedly because his mother had taken fright at the launch of the Spanish Armada. He later wrote in his autobiography that she had given birth to twins: both him, and fear. Indeed, fear would play a decisive role in Hobbes’s view of human nature, and in the influential political philosophy he derived from it.

Hobbes was one of the “four horsemen” of the Early Modern apocalypse: along with Galileo, Descartes and Spinoza, he helped to fashion a then-controversial but subsequently enduring bridge between medieval stagnation and scientific revolution. Hobbes paved the way to modern, secular nation-statehood, commonwealths undergirded by robust social contracts. Yet the road he travelled in that process was far from straight or smooth: it led through the tumultuous English Civil War and the subsequent beheading of a sovereign (Charles I), whose son and heir Hobbes would eventually tutor.