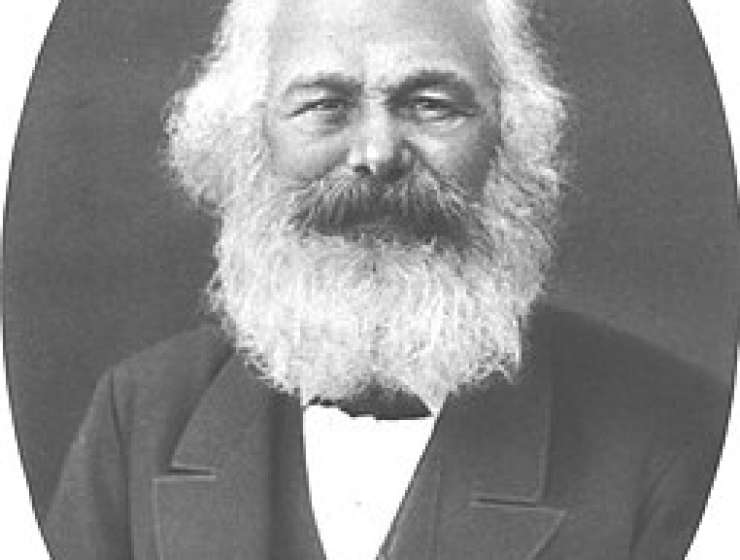 1
185
0
Who Is Karl Marx: Meet the Anti-Capitalist Scholar
Politics

You may have come across communist memes on social media. The man, the meme, the legend behind this trend is Karl Marx, who developed the theory of communism, which advocates for workers’ control over their labor (instead of their bosses). The political philosopher turned 200-years-old on May 5, but his ideas can still teach us about the past and present.

The famed German co-authored The Communist Manifesto with fellow scholar Friedrich Engels in 1848, a piece of writing that makes the case for the political theory of socialism — where the community (rather than rich people) have ownership and control over their labor — which later inspired millions of people to resist oppressive political leaders and spark political revolutions all over the world. Although Marx was raised in a middle-class family, he later became a scholar who struggled to make ends meet — a working-class man, he thought, who could take part in a political revolution.

The Communist Manifesto is most usually the work of Marx taught in schools, and he is one of the most assigned economists in United States college classes. Many may not know that he also studied law in university. He authored three volumes of Das Kapital, which outlined the fundamentals of Marxist theory of capitalism and also organized workers through the International Working Men's Association, otherwise known as the First International. He was an editor of a newspaper that was eventually censored by the Prussian government for speaking out against censorship and challenging the government. His writings have inspired social movements in Soviet Russia, China, Cuba, Argentina, Ghana, Burkina Faso, and more. Many political writers and artists like Angela Davis, Frida Kahlo, Malcolm X, Claudia Jones, Helen Keller, and Walter Rodney integrated Marxist theory into their work decades after his death.

Story Continues
teenvogue.com
What Do You Think Of That Genius?