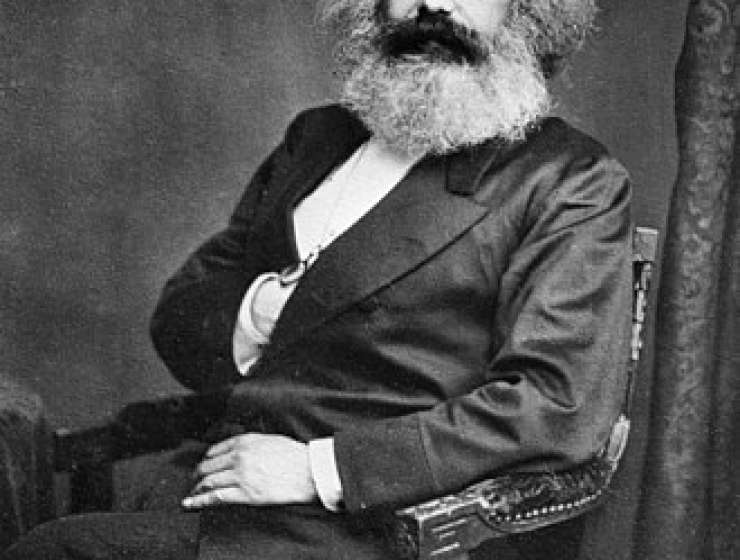 1
173
0
Karl Marx: ten things to read if you want to understand him
Politics

The long history of brutal, totalitarian “Marxist” regimes around the world has left many people with the impression that Marx was an authoritarian thinker. But readers who dive into his work for the first time are often surprised to discover an Enlightenment humanist and a philosopher of emancipation, one who envisaged well-rounded human beings living rich, varied and fulfilling lives in a post-capitalist society. Marx’s writings don’t just propose a revolutionary political project; they offer a moral critique of the alienation of individuals living in capitalist societies.

1. An Introduction to a Contribution to the Critique of Hegel’s Philosophy of Right

Originally published in 1844 in a radical Parisian newspaper, this fascinating short essay captures many of Marx’s early criticisms of modern society and his radical vision of emancipation. It also introduces several of the key themes that would shape his later writings.

Marx claims that the bourgeois revolutions of the 18th century may have benefited a wealthy and educated class, but did not challenge private forms of domination in the factory, home and field. Marx theorises the revolutionary subject of the working class, and proposes its historic task: to abolish private property and achieve self-emancipation.