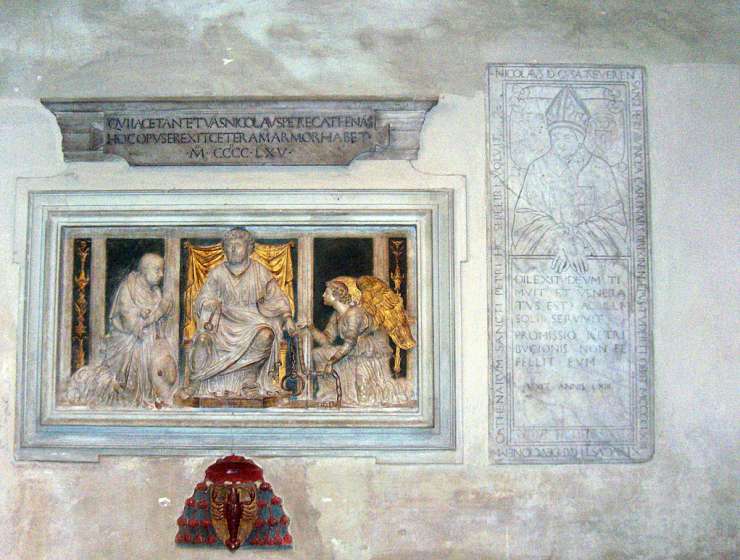 1
97
0
On the Medieval and the Modern: Reading Nicholas of Cusa
Religion

In addressing not only the Conciliarist controversy of his day but issues of civil and ecclesiastical government and challenges to the Church, from reform movements to the division between Catholic and Orthodox traditions, Nicholas of Cusa (1401–64) continues to provoke responses.

Some see him as the first modern; others view him as the last great medieval thinker. Demonstrating a breadth of interests, Nicholas of Cusa has come to be viewed as an important transitional figure who continues to provoke debate on the Western tradition and the history of political thought.