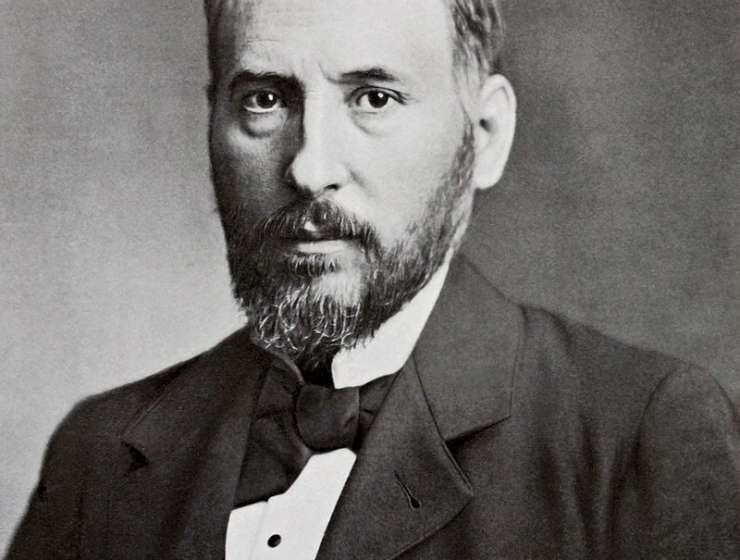 Advances in neurology are now possible thanks to the endeavours of a few scientists who in the past laid firm foundations for the study of the nervous system. Santiago Ramón y Cajal (1852–1934) was one such pioneer of brain exploration and is acknowledged as the founder of modern neuroscience.

He described the structure and organisation of virtually all parts of the nervous system and developed theories, including the neuron doctrine and the law of functional polarisation, that are the cornerstones of neuroscience. In addition to devoting his life to research, Ramón y Cajal was a dedicated teacher and mentor and created a school that greatly contributed to the flourishing of neurology.