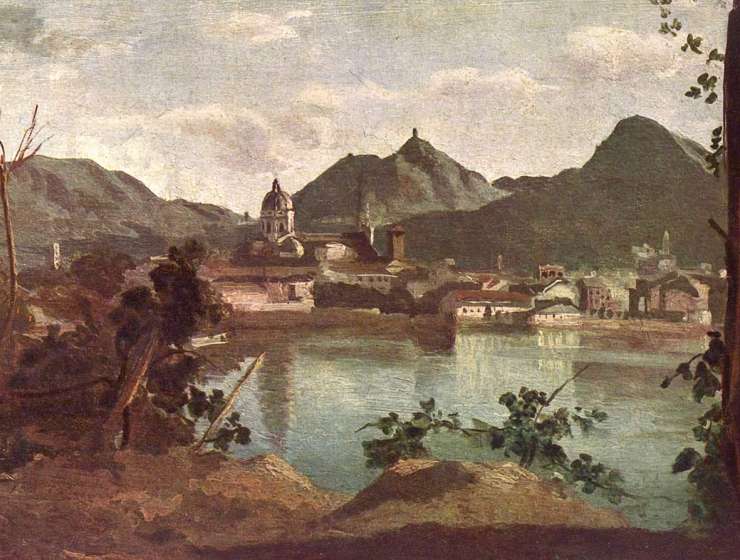 1
224
0
An aspect of the object habit: Pliny the Elder, audience and politics
philosophy

The term ‘object habit’ describes the phenomenon and associated practices of collecting objects for social, cultural or historical reasons, allowing the object itself to remain fixed, but for the meanings, receptions and relationships of that object for audience(s) to shift over time and space.1 The term allows for discussion of issues relevant to the collection of and attitudes towards objects in a holistic manner across disciplines. Although contemporary theorists who contribute to ‘object studies’ are well known and their ideas are used in many disciplines, certain classical antecedents that also dealt with objects were equally influential in the concept of the ‘object habit’.

Over the past two decades classical scholars have become increasingly interested in critically examining ancient technical texts. In particular, they have been reassessing the usefulness of Pliny the Elder’s contribution and the subsequent receptions of his Naturalis Historiae (hereafter referred to as Natural History), a 37 book compendium covering astronomy, geography, ethnography, anthropology, human physiology, zoology, botany, agriculture, horticulture, medicine, pharmacology, mining, mineralogy, sculpture, painting, and precious stones. It is a study in objects found in the natural world including things found in nature and worked by humans, but the text does not differentiate between Praxiteles’ Apollo Sauroktonos,2 an Egyptian centaur preserved in honey,3 or a certain type of magpie.4 Pliny’s universalist approach to objects, documenting both the banal and the fantastical (mirabilia), is necessary to the ideological goals of the text: what is known is entirely dependent on Roman power and control over the physical world.