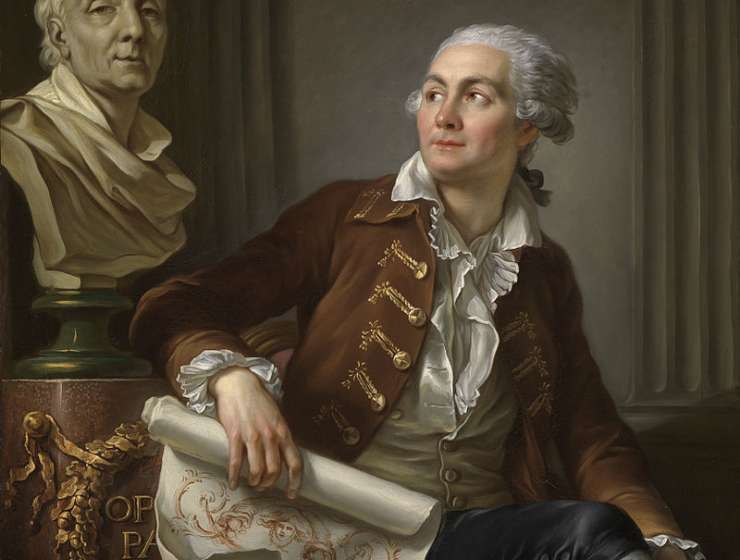 1
244
0
The Man Who Questioned Everything
philosophy

The most radical thinker of the eighteenth century, Denis Diderot (1713–1784), is not exactly a forgotten man, though he has been long overshadowed by his contemporaries Voltaire and Jean-Jacques Rousseau. After the French Revolution of 1789, the French right routinely blamed every ill of modern life on Voltaire and Rousseau. The expressions “It’s the fault of Voltaire” and “It’s the fault of Rousseau” became so familiar that Victor Hugo could satirize them in a ditty sung by the urchin Gavroche in Les Misérables (1862): “Joy is my character; ’tis the fault of Voltaire; Misery is my trousseau; ’tis the fault of Rousseau.” Voltaire and Rousseau were among the first to be buried in the French Pantheon of the nation’s heroes; Diderot has yet to be, despite a concerted campaign leading up to the three-hundredth anniversary of his birth in 2013.

Diderot was simultaneously too much a man of his time and too much ahead of his time. He devoted the best years of his life to organizing, editing, and writing many of the 74,000 articles of the Encyclopedia (1751–1772), a vast compendium of knowledge amounting to seventeen volumes of text and eleven volumes of plates, and laced with acerbic commentary that alarmed the authorities for attacking religion and subverting government. Known mainly to scholars today, at the time the project served as a thrilling treasury of Enlightenment ideas, if you knew where to find the nuggets hidden under the most unlikely headings. In the article “Nonetheless, However, Nevertheless, Notwithstanding,” for example, Diderot argued that even anti-Christian—i.e., atheist—writers could “nonetheless” be good parents, good friends, and good citizens. Since many articles were unsigned and the known contributors came from every corner of French life, no one could be sure what other ideas were Diderot’s.