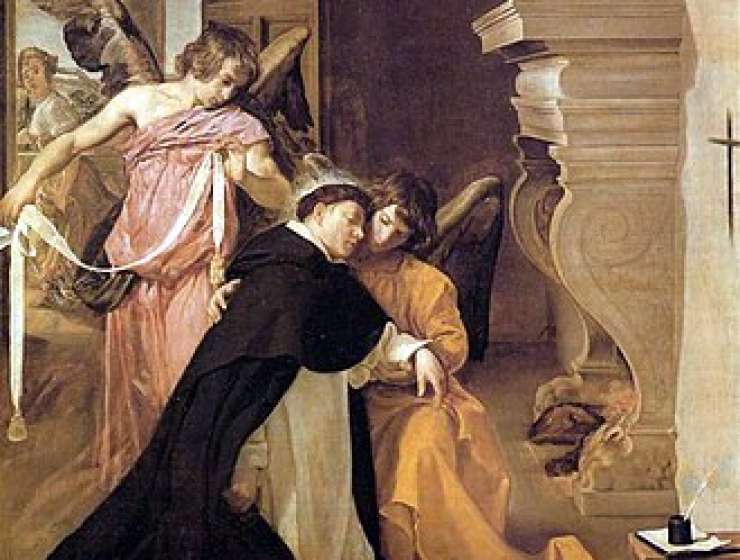 You could graduate today with first-class honours in divinity in most British universities knowing next to nothing about Thomas Aquinas. On the other hand, fifty years ago, in Catholic colleges and seminaries, you might have heard of no one else: an even worse state of affairs, you might think!

There was always more of interest in Aquinas than just his apologetics and natural law ethics.  The narrow picture of his work that suggests otherwise derives from the textbooks simplifying Aquinas’s ideas that the authorities in the Catholic Church imposed on seminarians, from the 1870s, as the hoped-for antidote to the subversion of the student clergyman’s faith by the allurements of ‘modern thought’ (Protestant private judgment, fideism, Cartesian consciousness, German idealism, Marxism etc.).

This kind of Thomism was already being challenged in Catholic circles in the 1920s by what would come to be called Transcendental Thomism: Jesuits like Joseph Maréchal and Pierre Rousselot.   Enthusiasm for Aquinas shown by lay philosophers such as Etienne Gilson and Jacques Maritain helped to renew Catholic thinking about metaphysics, aesthetics and political theory in advance (as it turned out) of the Second Vatican Council.[1]

Story Continues
thinkingfaith.org
What Do You Think Of That Genius?