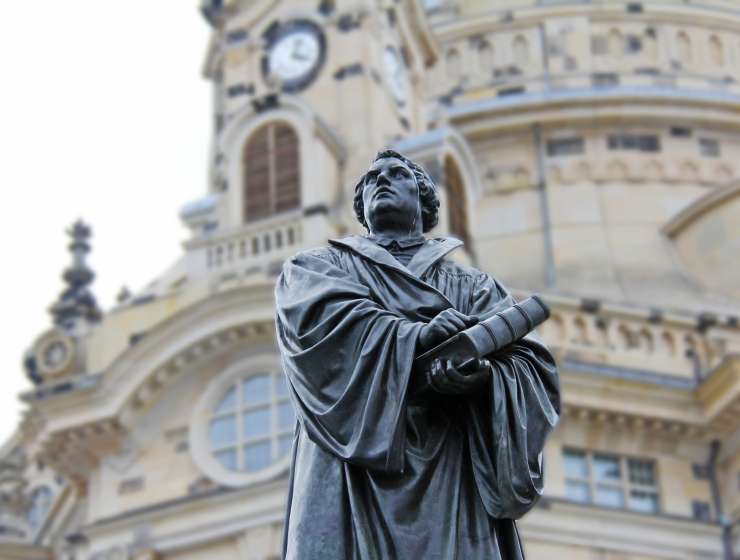 Ludwig Feuerbach often called as the “Father of Modern Atheism”, had a huge effect on the study of religion and is commonly regarded as the facilitator of the intellectual linkages between the thinking of Hegel and Marx. He is also considered to be an antecedent of Freud. Inspired by the philosophy of Hegel, he proposed the notion that the method by which religion was invented was merely a dream come true since prognostication is one of the most resilient desires of humankind.

The Christianity has a hold on the human psyche and offers to people the prospect of ‘eternal’ life in God’s kingdom, and, thus, removes from humanity the dread of death. Drawing on prior research, this paper presented an investigation into a whole range of issues around Feuerbach’s views and argued that although, flawed in argumentation, he nonetheless made a contribution to the analysis of religious epistemology as well as the philosophy of religion by asking pertinent questions apropos human notions of God.