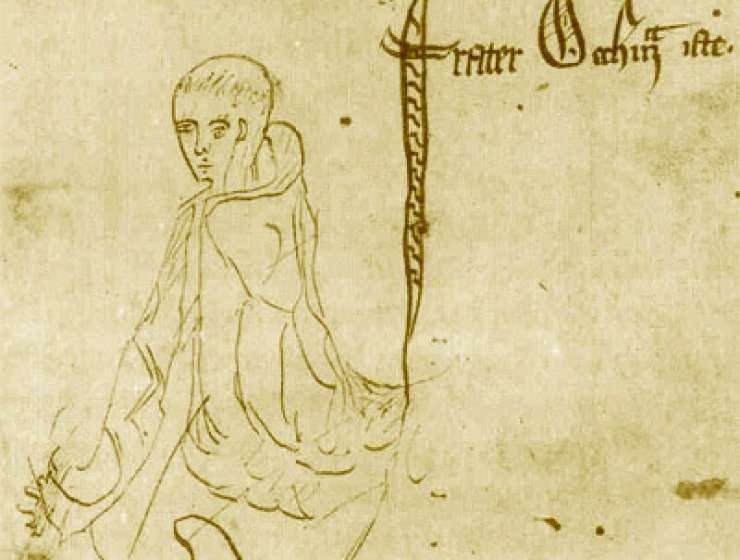 1
181
0
In memory of William of Occam
philosophy

The 650th anniversary of William of Occam's death has passed unnoticed by the scientific medical community, which may fit the humble attitude of his Franciscan congregation, but not his enormous philosophical contribution to the foundation of modern empirical science.

William was born sometime before 1287 in Ockham (Occam), Surrey, England. He joined the Franciscan congregation at the turn of the century and studied in Oxford from 1310 to 1317. However, his academic career suffered from the hostility of the chancellor, Johannes Lutterell, who even indicted him as a heretic at the papal court. William was ordered to Avignon in 1324, but escaped to Pisa after 4 years where he asked the German Emperor Ludwig of Bavaria, the political enemy of the Avignon pope John XXII, for protection. Consequently, William was excommunicated. According to a later legend, William had said, “Emperor, defend me with your sword, and I will defend you with the pen”. William followed Ludwig to Munich and served him until his death in 1349. His tomb can be visited at the Franciscan convent St Anna in Munich.

Philosophically, his work was characterised by the theological principle of divine omnipotence, the logical principle of non-contradiction, and the scientific position of economy. The latter became famous as Occam's razor. The formulation as “entia non sunt multiplicanda sine necessitate” (entities should not be multiplied unnecessarily) cannot be found in his writings,