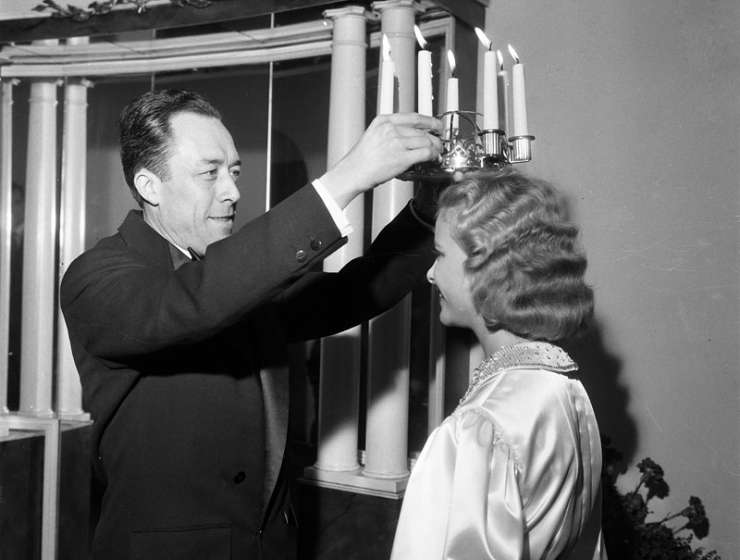 1
337
0
The Rebel Hero: Albert Camus and the Search for Meaning Amidst the Absurd
philosophy

Man in his search for meaning—everyman— is Albert Camus’ rebel. In The Rebel man must accept and seek to encounter the universe as it presents itself in absurdity. He encounters the universe out of a strange love and a need for something in which he can place his hope: “a moment comes when the creation ceases to be taken tragically; it is merely taken seriously. Then man is concerned with hope.”1 Rebellion in the face of absurdity finds hope in the beauty of solidarity which is rooted in the dignity of man, namely, that there is value in human life. In the darkness of an apparently meaningless universe, Camus is presenting a new humanism.

In Camus’ humanism man must look within and without in order to feel relief from his suffering in seeing himself as part of the whole of mankind: “When you have once seen the glow of happiness on the face of a beloved person, you know that a man can have no vocation but to awaken the light on the faces surrounding him. In the depth of the winter, I finally learned within me there lay an invincible summer.”2 In order to demonstrate that rebellion is an action that aims at the good of mankind in the face of absurdity, Camus uses the rest of his book to unmask action that claims to be rebellious, but proves to be destructive. This other kind of movement Camus calls revolution. This essay seeks to distinguish rebellious movement from all other types of action.