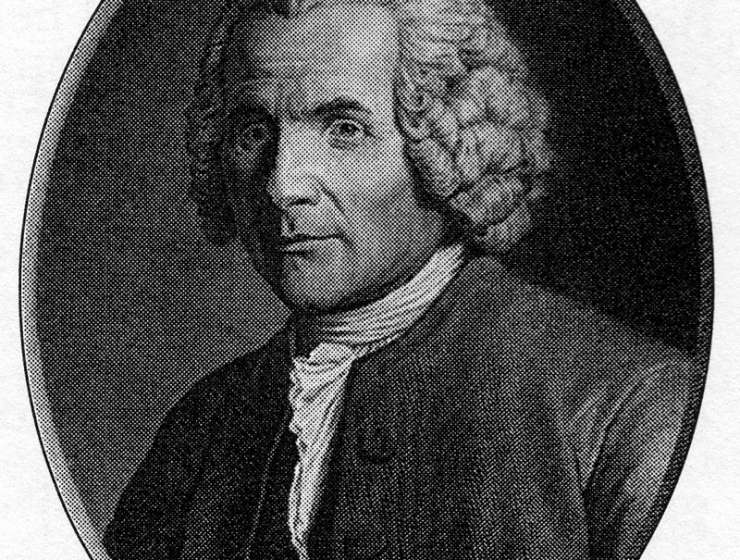 1
157
0
The Trouble With Rousseau
philosophy

"Man is born free, and everywhere he is in chains.” —The first line of Rousseau’s “The Social Contract”

Even by the loose standards of his era, Jean-Jacques Rousseau lived a bizarre life.

Rousseau’s mother died giving birth to him and he was mostly raised until his teen years by an uncle. At that point, his care was given over to an aristocratic woman, Françoise-Louise de Warens, who oversaw his education and also took Rousseau as her lover. Since she was also intimate with her steward, Rousseau’s first sexual experience was as part of a ménage à trois.

Story Continues
pittsburghquarterly.com
What Do You Think Of That Genius?