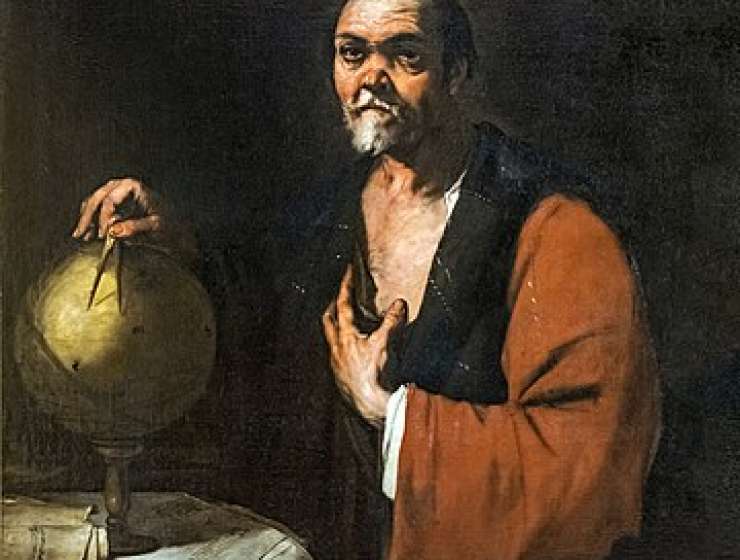 1
219
0
On Misunderstanding Heraclitus: the Justice of Organisation Structure
philosophy

This idea, which has been particularly associated with Heraclitus’s thought from the time of Plato, does indeed provide a rich source of insights into organisational analysis, not least the current trends towards giving proper attention to processual studies of organisational change. Yet there is some uncertainty as to whether Heraclitus actually said that the universe was composed exclusively of processes rather than things, and even if that was what he thought, he intended his ideas on flux to be understood not in isolation but in the context of other aspects of his cosmology. Writers on organisational change seldom make reference to this wider context.

Heraclitus was a rational but also a religious thinker. A central element in his thought was the notion of divine Justice, which to a Greek of his era meant the order of the universe. Remote as his Olympian theology may seem today, it sets a crucial and entirely rational context for understanding his ideas about flux. It means that ideas about continuity and stability were quite as important in Heraclitus’s cosmology as his more commonly quoted ideas about change. This paper sets out an overview of Heraclitus’s philosophy, insofar as it appears to have potential relevance to organisational analysis, and discusses how far it supports or contradicts the ideas that organisational change scholars have drawn from it.