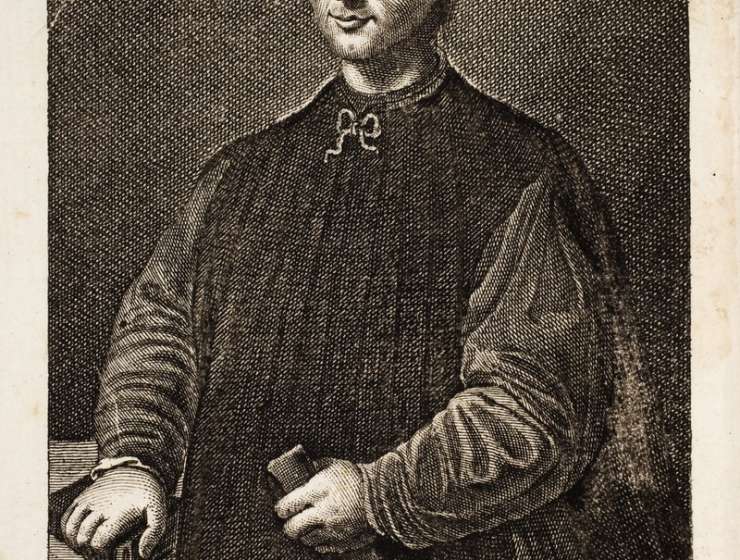 1
167
0
What Can You Learn from Machiavelli?
philosophy

Let me begin with a simple question: Why are we still reading this book called The Prince, which was written 500 years ago?

It’s a simple question but there’s no simple answer. If I were introducing Machiavelli to students in a political science course, I would emphasize Machiavelli’s importance in the history of political thought. I would point out that, before Machiavelli, politics was strictly bonded with ethics, in theory if not in practice. According to an ancient tradition that goes back to Aristotle, politics is a sub-branch of ethics—ethics being defined as the moral behavior of individuals, and politics being defined as the morality of individuals in social groups or organized communities. Machiavelli was the first theorist to decisively divorce politics from ethics, and hence to give a certain autonomy to the study of politics.

Machiavelli wrote The Prince to serve as a handbook for rulers, and he claims explicitly throughout the work that he is not interested in talking about ideal republics or imaginary utopias, as many of his predecessors had done: “There is such a gap between how one lives and how one should live that he who neglects what is being done for what should be done will learn his destruction rather than his preservation.”

Story Continues
insights.som.yale.edu
What Do You Think Of That Genius?