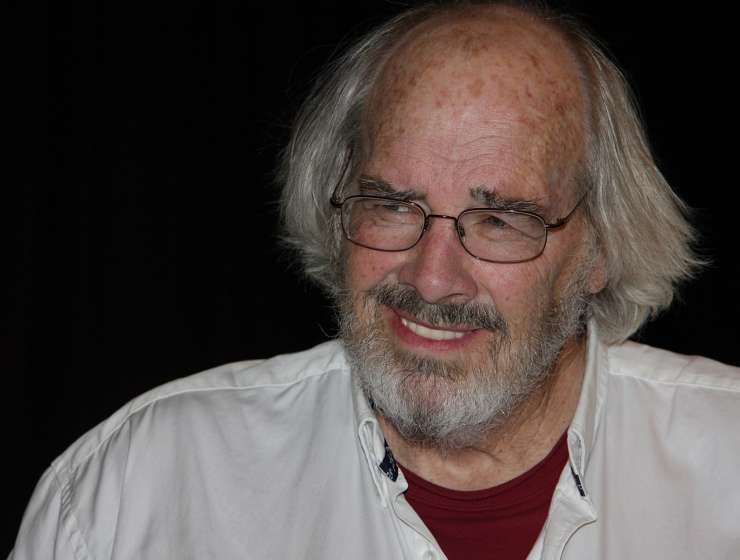 1
154
0
Down to Earth With: Jack Horner
archaeology

As one of the world’s most successful dinosaur hunters and a leader in the field of dinosaur growth and development, Jack Horner needs little introduction for paleontology enthusiasts. His first big discovery, the dinosaur Maiasaura, or “Mother Lizard,” was found with the first known dinosaur eggs in the Western Hemisphere and the first evidence of colonial nesting. This discovery dispelled the notion that dinosaurs were bad mothers. Other notable discoveries include the first dinosaur embryos and the largest Tyrannosaurus rex skeleton. Horner also served as technical advisor for the “Jurassic Park” films and is the partial inspiration for the main character Alan Grant.

Horner has enjoyed this successful career despite personal struggles with dyslexia. Because of his difficulty reading, Horner never graduated from college, instead working his way up from dinosaur enthusiast to lab tech to world-renowned paleontologist. By 1986, Horner’s contributions to paleontology were rewarded with the prestigious MacArthur Fellowship (the so-called Genius Grant) and an honorary doctorate from the University of Montana, where he had spent his undergraduate days. Since 1982, Horner has worked for Montana State University’s Museum of the Rockies in Bozeman, where he is the Ameya Preserve Curator of Paleontology and a professor in the university’s honors program.

Story Continues
earthmagazine.org
What Do You Think Of That Genius?