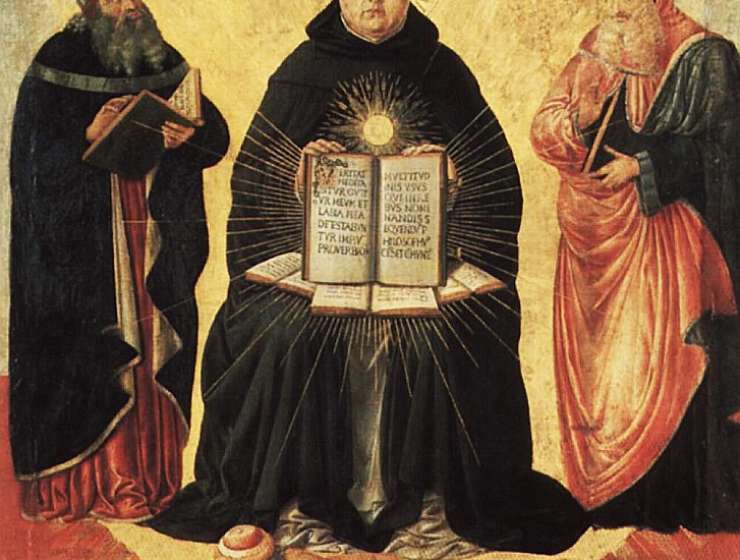 Philosophy has been divided into theoretical and practical since the time of Aristotle’s distinction of the sciences, and within theoretical philosophy, the enquire on nature was of major import in Ancient and Medieval times. Most of its contents later developed into modern natural science as the seeds of physics or chemistry, but its founding concepts are still worth reflecting upon. Concepts such as those of body and extension, motion and change, time and place, finiteness and infiniteness, and of nature itself have kept their philosophical gist.

The Iranian philosopher Ibn Sina [Avicenna] (d. 1037 CE) organized his philosophical encyclopedia “The Healing” in four sections: Logic, mathematical, and natural sciences, and sciences of the Divine; the doctrine on the human soul was part of the natural sciences. The Andalusian Ibn Rushd [Averroes] (d. 1198 CE) was a faithful disciple of Aristotle and he stuck to the organization of the Aristotelian corpus implemented by Andronicus of Rhodes (fl. 1st century BCE), a scholar of the Peripatetic school who gave the science of the soul a place of its own, as would Averroes. On the Soul belongs to the physical works, but it is devoted to living natural beings with considerable focus on humans and their capacities for sensation and thought, and Andronicus placed it after the first four physical treatises and before metaphysics. The mentioned treatises are the Physics, On the Heavens, On Generation and Corruption, and the Meteorology.

We may say that the Physics, which is the first and the longest treatise on natural philosophy (184a–267b in Bekker’s numbering) contains a number of Aristotelian books that deal with key issues of this science, but Averroes was not aware of this fact that modern research has brought to light. His work was based on the belief in the unity of the treatise, so that he always strove for a coherent, unified reading and interpretation of Aristotle.

Story Continues
plato.stanford.edu
What Do You Think Of That Genius?