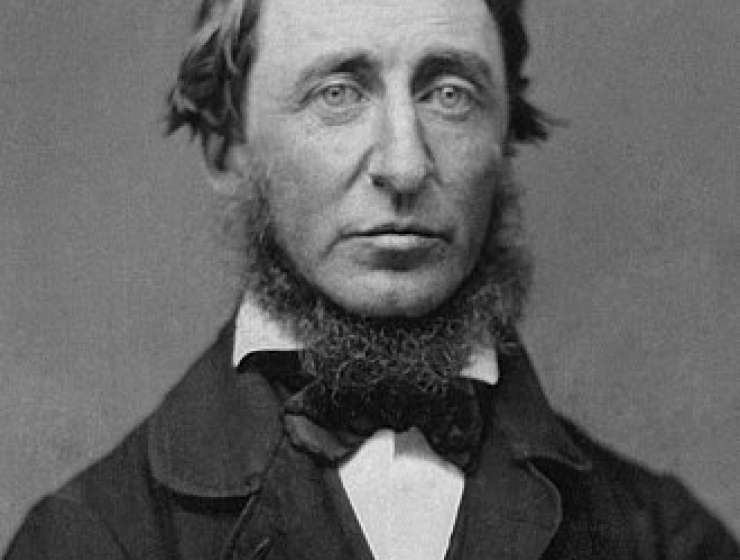 In late 1849, two years after Henry David Thoreau left Walden Pond—where he had lived for two years, two months, and two days in a cabin that he had built himself—he began the process of completely reorienting his life again. His hermit-style interlude at the pond had attracted quite a bit of attention in his hometown of Concord, Massachusetts. “Living alone on the pond in ostentatious simplicity, right in sight of a main road,” his latest biographer, Laura Dassow Walls, writes, “he became a spectacle,” admired by some and belittled by others. Thoreau’s subsequent life change was less conspicuous. Yet it engaged him in a quest more enlightening and relevant today than the proud asceticism he flaunted throughout Walden, a book that has never ceased to inspire reverence or provoke contempt.

What the 32-year-old Thoreau quietly did in the fall of 1849 was to set up a new and systematic daily regimen. In the afternoons, he went on long walks, equipped with an array of instruments: his hat for specimen-collecting, a heavy book to press plants, a spyglass to watch birds, his walking stick to take measurements, and small scraps of paper for jotting down notes. Mornings and evenings were now dedicated to serious study, including reading scientific books such as those by the German explorer and visionary thinker Alexander von Humboldt, whose Cosmos (the first volume was published in 1845) had become an international best seller.