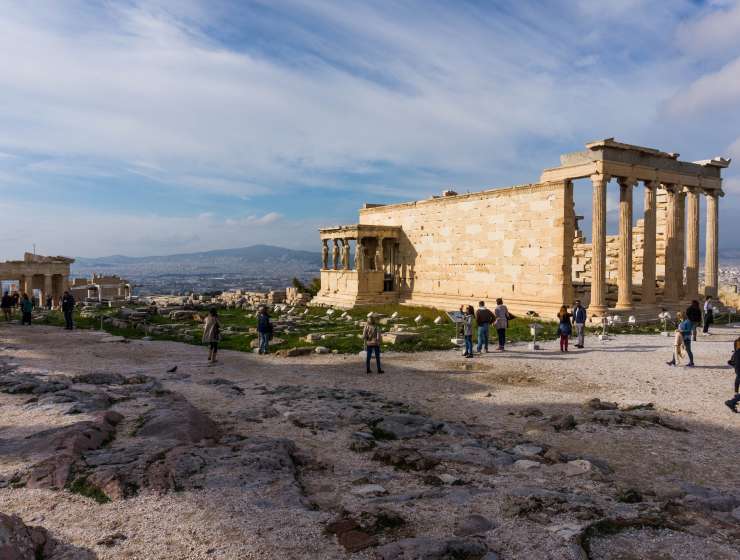 The mathematician, astronomer, and philosopher Hypatia is considered the first known female mathematician and one of the “last great thinkers” of Alexandria, the sophisticated Ancient Egyptian city.

Why the last? Tension between religious and secular factions seeking control over the city boiled over in the early 400s, leading to her violent murder and turning her into a martyr for scientists, pagans, and atheists.

Hypatia’s death is much better recorded than her life - historians aren’t even sure when she was born (sometime around 350 CE). But there is plenty of evidence that Hypatia was a tremendous scholar.

Story Continues
massivesci.com
What Do You Think Of That Genius?