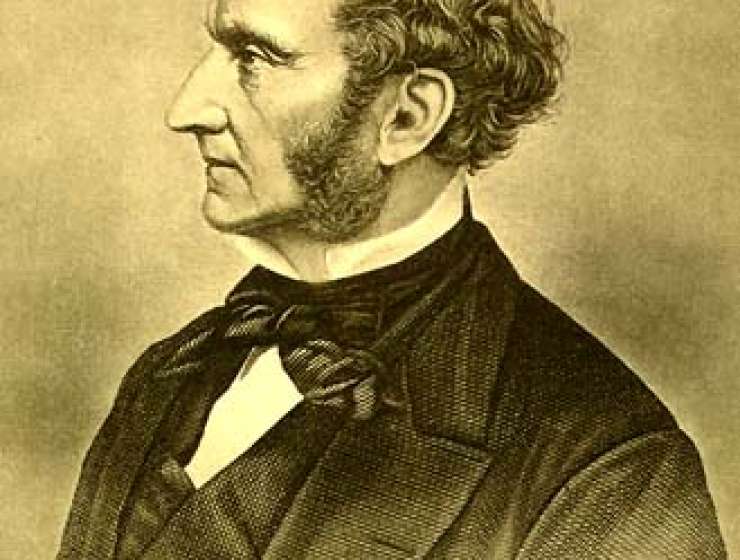 In On Liberty and The Subjection of Women, Mill offered a defense of self-sovereignty and voluntary association that appeared to extend explicitly to the economic spheres. Both works are celebrations of the productive and moral enhancements of individual liberty. In The Principles of Political Economy, however, Mill's categorical distinction between “production” and “distribution” assigned the latter to the “expedient” discretion of the state, inviting, in theory, a democratic redistributionist state. Mill's posthumous Essays on Socialism reveal that he was no friend of socialism or Marxism, but that he welcomed a more active and interventionist state. One of individual liberty's most notable defenders, paradoxically, provided the theoretical underpinning of its current diminution.