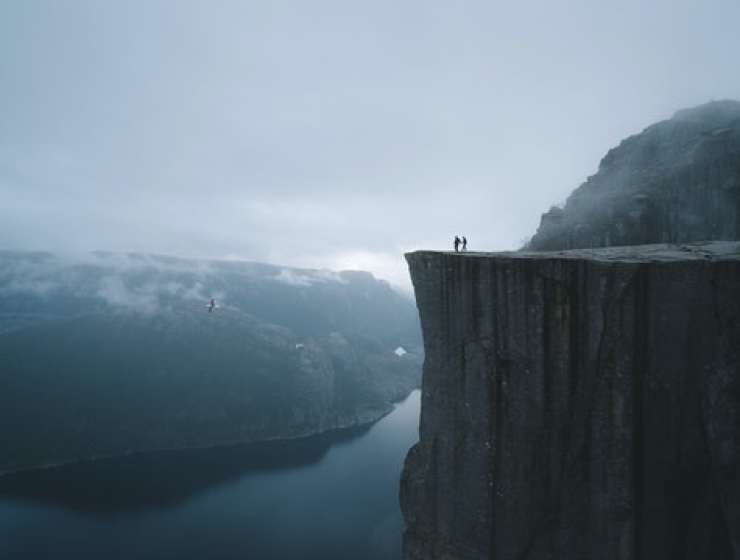 There is a genre in German literature of "texts about pathology written by physician/authors." Ranging from the eighteenth-century poet Friedrich Schiller to the expressionist Gottfried Benn, these writers use the themes of their craft in crafting their poetry. No big surprise: such texts exist in virtually every Western literary tradition after at least Rabelais. But the German pathological texts are an odd sort of "special problem" for students of the culture of medicine, for more often than not their writers have an overt political purpose and use them as a means of critiquing social ills. Prefiguring Rudolph Virchow's notion of the body as a model for the political collective in the middle of the nineteenth century, physician/authors after the Enlightenment (beginning perhaps with Marcus Herz) see their craft as healers also in clearly political terms.

No better example of such a writer is Georg Büchner, the physician/revolution of the first decades of the nineteenth century. Dying shortly after he finished medical school, Büchner was productive and fascinating for the complexity of his work. Forgotten by the end of the century except as the dead brother of the much more famous materialist philosopher Ludwig Büchner, he was resurrected at the beginning of the twentieth century as one of the "moderns." He was of interest to the young expressionists some hundred years after his death because of his fascination for the psychopathological, a fascination that paralleled their own.