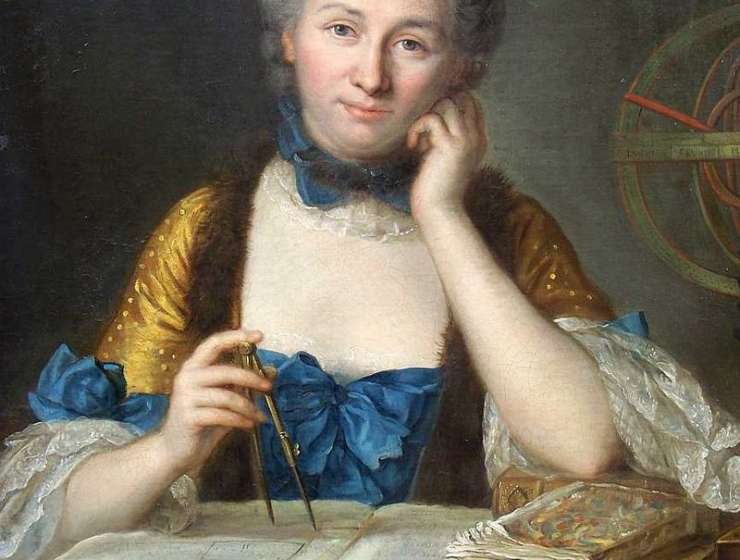 You probably haven’t heard of Émilie du Châtelet. But without her contributions, the French Enlightenment of the 1700s would have looked much different. Here are five things to know about this groundbreaking, tragic figure.

Du Châtelet, born on December 17, 1706 as Gabrielle Émilie le Tonnelier de Breteuil, was born at a time when women weren't normally active in public intellectual life. Unlike most women of the time, she had a lot of advantages that allowed her fierce intellect to thrive. For one thing, her family was wealthy and influential. “Her father, Louis Nicolas le Tonnelier de Breteuil, was a high ranking official of the court of Louis XIV,” writes APS News. “The de Breteuil family was part of French aristocratic society, and as such they entertained often. Distinguished scientists and mathematicians were frequent visitors to the household.”