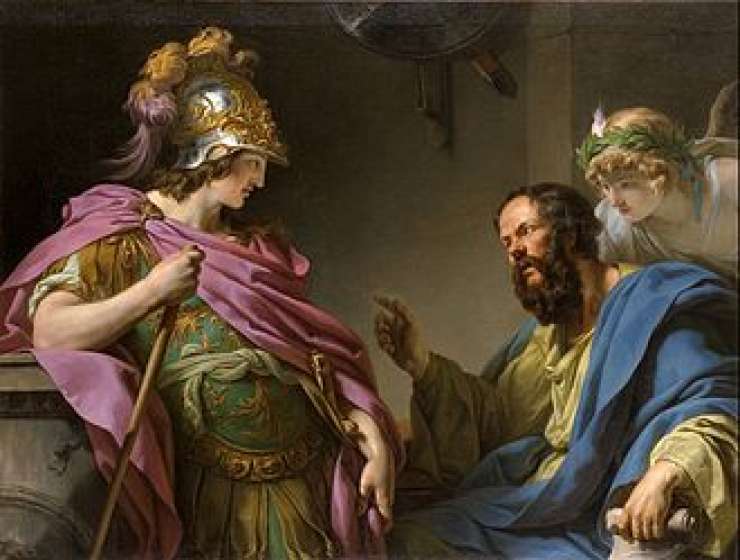 Despite dying nearly 2,500 years ago, Socrates remains one of the most influential figures in ancient Greek philosophy. During his lifetime, he primarily devoted himself to philosophical inquiry and instruction. Elenchus, the “Socratic method” of teaching, asking a series of questions that directed students towards a specific conclusion, continues to be used in classrooms around the world.

This method certainly worked for Socrates, because several of his students became renowned philosophers themselves, including Plato and Xenophon. For his teaching and unusual approach to philosophy, Socrates became famous throughout Greece, but he chose to live in poverty and largely refrained from participating in Athenian politics. So, why did his contemporaries sentence him to death? What could he have done to deserve such a harsh punishment, and why did they bring him to trial when they did, after he was already 70 years old?

Unlike most philosophers of his time, Socrates did not write anything down; everything we know about him, from the particulars of his philosophy to the reasons for his trial, comes from the writings of others, primarily from the works of his students. Because all of the information that modern scholars have accumulated about Socrates is from – sometimes conflicting – secondary sources, it can be immensely challenging to decipher the specifics of what he believed.

Story Continues
ancientworldmagazine.com
What Do You Think Of That Genius?