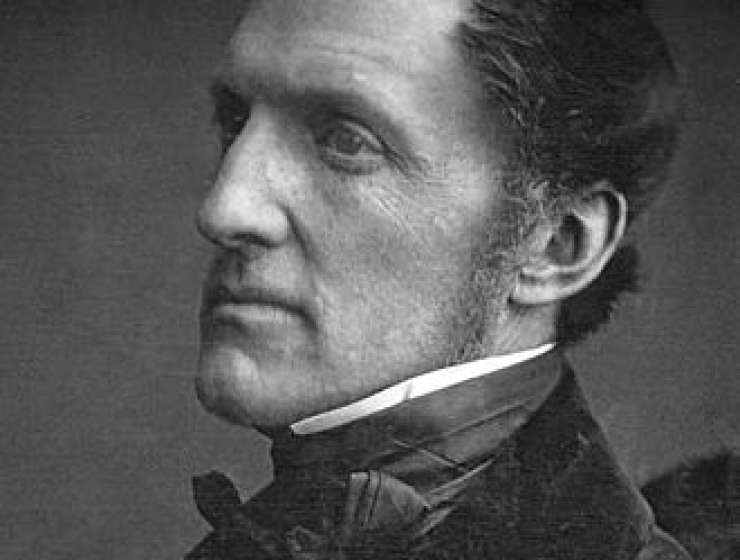 1
285
0
The Canonizer De-Canonized: The Case of William H. Prescott
History

No Hispanist was more instrumental in defining the field of Latin American Colonial Studies than William H. Prescott (1796-1859). His histories, most notably the History of the Conquest of Mexico (1843), were bestselling works which informed the U.S. public about Latin American antiquity during the "Manifest Destiny" period of mid-century. Despite Prescott's outspoken criticism of the Mexican-American War of 1846-48, the historian has often been situated in recent scholarship as a "cause" of U.S. imperialism.

Such a view is counterproductive, inasmuch as it diverts critical attention away from the imperialist contours of Prescott's codification of a Colonial Latin American textual canon. Prescott thus invites present-day Hispanists to reflect upon the ideological agendas that continue to underlie the act of canon-formation, as well as upon the possible long-term political effects of what is produced today under the guise of "disinterested" scholarship.