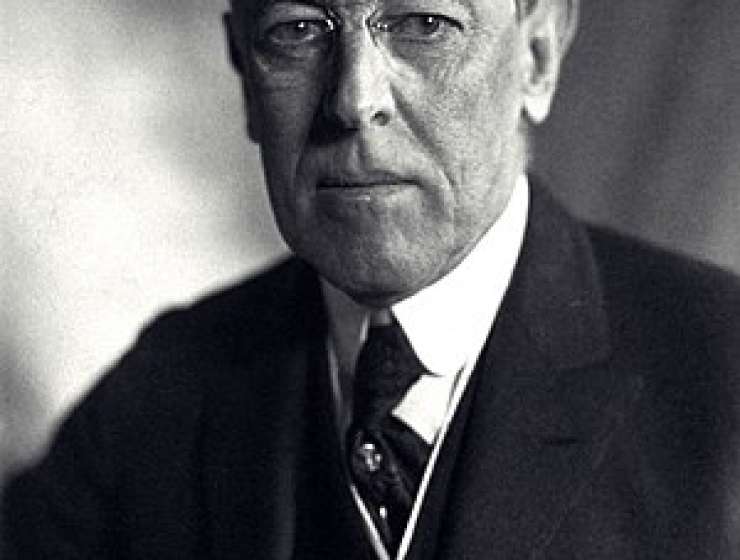 Woodrow Wilson left the White House broken physically but serenely confident that his vision of America playing a central role in a league of nations would be realized eventually. While it can be argued that his stubbornness or his physical collapse prevented his realizing the dream that was within his grasp in 1919, there can be no doubt that his ideal inspired many Americans and that it shaped much of American foreign policy for the remainder of the twentieth century.

Despite the tragedy of his last year in office, Wilson left an enduring legacy. His transformation of the basic objective of American foreign policy from isolation to internationalism, his success in making the Democratic Party a “party of reform,” and his ability to shape and mobilize public opinion fashioned the modern presidency. Under his leadership, Congress enacted the most cohesive, complete, and elaborate program of federal oversight of the nation's economy up to that time: banking reform under the auspices of the Federal Reserve System, tariff reduction, federal regulation of business, support for labor and collective bargaining, and federal aid to education and agriculture.