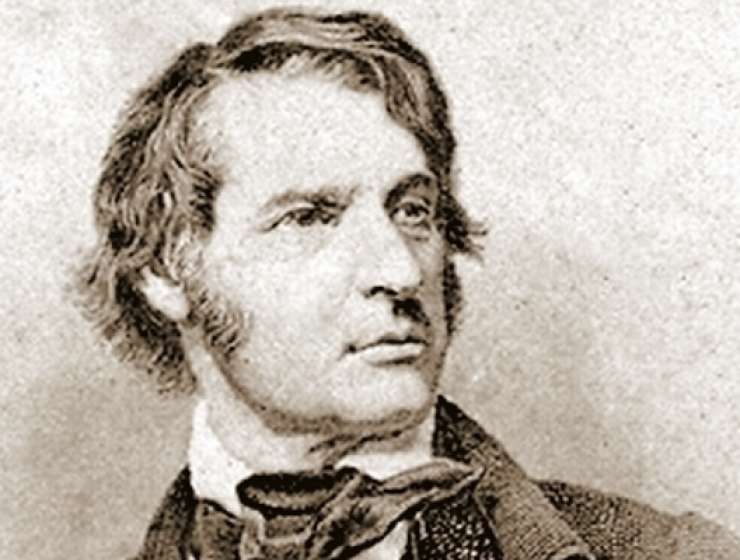 1
295
0
"It Has Not Been My Habit to Yield": Charles Sumner and the Fight for Equal Naturalization Rights
Politics

On July 4, 1870 – 150 years ago this week – Republican Senator Charles Sumner of Massachusetts urged the U.S. Senate to take a radical step: to strike out the word “white” from the nation’s naturalization laws.  Since 1790, only “free white persons” who immigrated to the United States could become U.S. citizens.   How could such a law stand, Sumner demanded, in light of the Declaration of Independence and its vow “that all men are created equal and endowed with inalienable rights”?

The U.S. Senate spent the national holiday in bitter debate, lasting until nearly midnight, while other Americans celebrated the Fourth with fireworks, parades and public readings of the Declaration.  The nation’s future was at stake:  Would it remain for white men only?  Or for all, as Sumner insisted, regardless of race and color?

Story Continues
historynewsnetwork.org
What Do You Think Of That Genius?