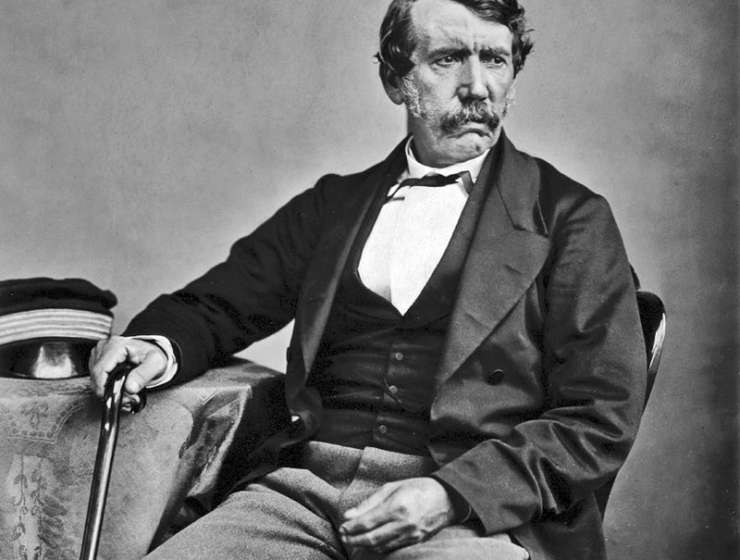 Livingstone has been the subject of a multitude of biographies, including (Jeal, 1973; Ross, 2002) and many aspects of his work and life are now collected into a major online resource. With the bicentenary of his birth in 2013 a number of new materials and scholarship were produced, including a special issue of the Scottish Geographical Journal, whose contents were summarized along with a note that the complexities and unique position of Livingstone in history are creating an expanding field of ‘Livingstone studies’ (Livingstone, 2013). An exhibition celebrating his life was held at the National Museum of Scotland and a book of essays updated on many aspects of Livingstone's contributions (Worden, 2013), including an assessment of his contributions to the medical sciences (Harrison, 2013). Here we will give only a brief overview of the key biographical facts before providing specific insight into his encounters with parasitic disease.

Born in 1813 to Neil and Agnes Livingstone at the cotton works of Henry Montieth & Co. in Blantyre, near Glasgow, David Livingstone (Fig. 1) was one of five children who survived to adulthood. Although Montieth's mill had unusually enlightened ways for the time, Livingstone's upbringing was impoverished. He started work in the mill from the age of 10 as a piecer, picking up small bits of cotton from the mill floor to recycle. Work began at six in the morning and continued till eight in the evening. However, he could attend school for few hours after work and then read late into the night, teaching himself Latin and Greek, for example. He became fascinated by natural history, but only when he persuaded his father that learning medicine would allow him to perform God's work among the heathen, did he eventually enrol at Anderson's University in Glasgow (the predecessor of Strathclyde University) in 1836. Here, Livingstone made crucial friends, not least James ‘Paraffin’ Young, who made a fortune from the production of shale-oil across Scotland. Interestingly, the Andersonian College, as the institution was also called, moved to new premises in 1889 and it was here that the Wellcome Trust Centre for Molecular Parasitology (WTCMP) was housed in the 1990s. Over his 2 years at medical school Livingstone completed courses in Chemistry, Anatomy, Surgery and Materia Medica. He also attended lectures in Greek at the University of Glasgow, while studying Theology at the Congregational Church. The University of Glasgow awarded him an LLD (Doctorate of Laws) in 1854 and he is counted among the University's most revered alumni.