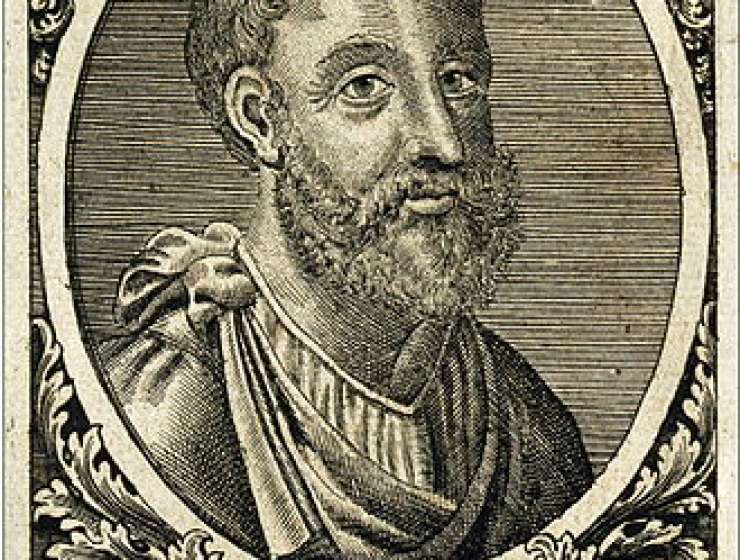 Today, Galen of Pergamon is best known as the most influential exponent of the ancient world's cumbersome medical doctrines—especially humoral theory—and for many subtle anatomical discoveries, as well as mistakes about human anatomy and physiology. Galen is antiquity's most prolific author in Greek, and his works formed the basis of medical education in the Byzantine empire and in Europe for many centuries. But Galen saw himself mainly as a medical practitioner and not as an anatomist, theorist, or researcher. He treated patients in the Roman empire, and mainly in the city of Rome, for many decades—from about 162 CE until his death some time after 203—and his works are today our most immediate insight into how medicine was practised by the ancient world's most highly trained doctors.

Galen's patients included some of the empire's most powerful individuals and their families, even the Emperor, Marcus Aurelius, and his son and household. But Galen also treated quite ordinary people—not only the wives, children, and slaves of the rich, but the peasants he encountered in the countryside, friends of friends he met in the street, and the miscellaneous patients who walked or were carried to the clinic he operated in his home. In his lost treatise That the Best Men Profit from their Enemies, surviving in Arabic, he claims never to have charged a fee. The stories Galen tells about his patients—more than 300 of these survive among his works—do not give the impression of a courtier isolated from everyday society. On the contrary, they show that Galen was a public figure, known and recognised by many, accosted in the streets, challenged to debate, accompanied everywhere by a crowd of friends, supporters, students, domestic servants, and professional assistants.