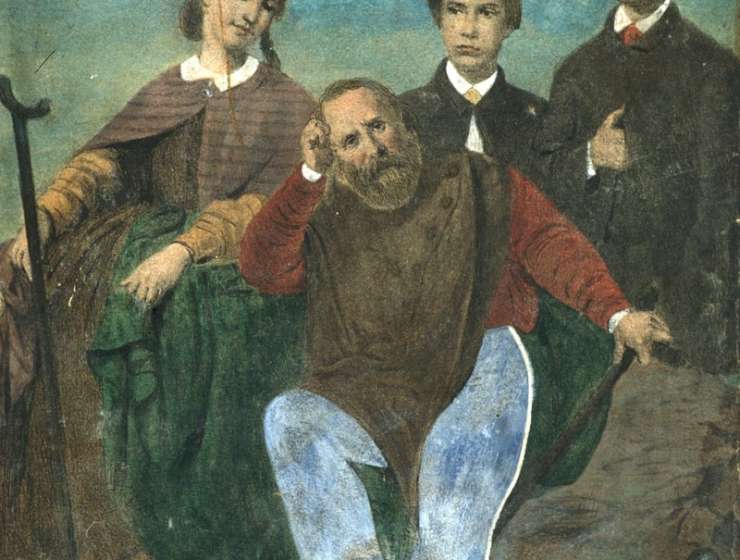 1
188
0
Why did Giuseppe Garibaldi become a Victorian celebrity?
Politics

Most notable were the china Garibaldi figurines, produced in Staffordshire in the early 1860s, which represent Garibaldi in numerous guises and poses.

As well as figurines, Garibaldi also appeared on plates, cups and tankards and his name was adopted by pubs and taverns across the country.