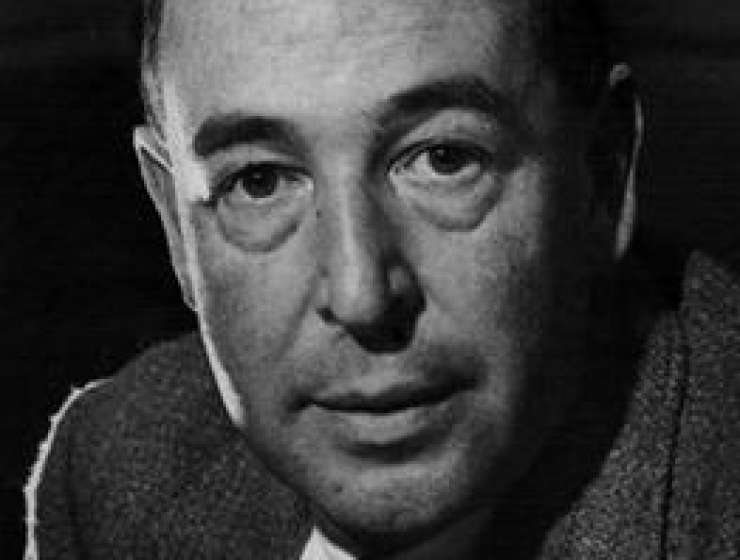 On that day, the developed world (appropriately) halted at the news of the assassination of the United States’ 35th president. The front page of The New York Times on Saturday morning, the day after the tragic shooting, read, “Kennedy Is Killed by Sniper as he Rides in Car in Dallas; Johnson Sworn in on Plane,” and virtually every other news service around the world ran similar coverage and developed these stories for days and weeks following.

Huxley’s death, meanwhile, made the front page of The New York Times the day after Kennedy’s coverage began. The English-born writer spent his final hours in Los Angeles, high on LSD. His wife, Laura, administered the psychedelic drug during the writer's final day battling cancer, honoring his wishes to prepare for death like the characters in his novels Eyeless in Gaza and Island. Huxley’s Brave New World depicts a haunting futuristic world where a sovereign, global government harvests its tightly controlled social order in glass jars; the Times obituary writer declared that Huxley’s well-known book “set a model for writers of his generation.”