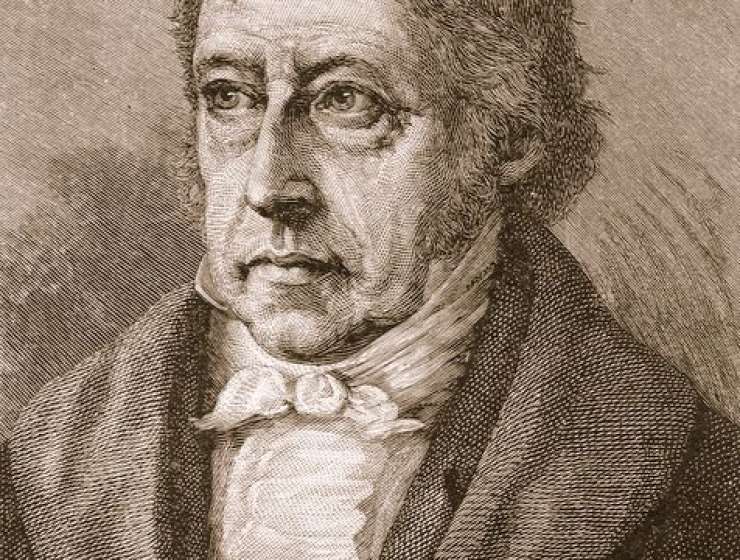 These are foreboding times. At a moment when queerphobia, white supremacy and religious zeal appear in the forms of mass violence and repressive government regimes, it is easy to feel swept away in the morass.

Moreover, the pressure of a time limit is imposed when we recall that the Bulletin of the Atomic Scientists’ Doomsday Clock is still at two minutes to midnight, with the minute hand still ticking (Bulletin of the Atomic Scientists, “2019 Doomsday Clock Announcement,” 01.24.2019.) That is, an international group of scientists has calculated how close humankind is to destruction (midnight), measuring in increments of natural disasters, government aggression and carbon emission. With 1440 minutes in a day, two minutes to midnight is too close for existential comfort. When confronted with the haunting reality of humanity’s precarious position, it is tempting to renounce hope, and to either deny facticity or throw our hands up in nihilistic resignation. In contrast to what our feelings of safety in the Vassar Bubble may lead us to believe, there is no clear future. Despite our thoughts, prayers, ramblings of wokeness and gripes with the human psyche, there is no clear solution.

A word of counsel, however, may be found in the writings of nineteenth century Prussian philosopher Georg Wilhelm Friedrich Hegel. The idealist thinker ascribed the world’s inner workings to the transcendental force of Spirit. This is detailed in his “Phenomenology of Spirit,” a story following the trajectory of a vague protagonist forming itself in the world produced therefrom (Stanford Encyclopedia of Philosophy, “Georg Wilhelm Friedrich Hegel,” 02.13.1997). Just as the “Phenomenology of Spirit” describes the development of the individual, it also prescribes the fate of the world as well as the consequences of its development.

Story Continues
miscellanynews.org
What Do You Think Of That Genius?