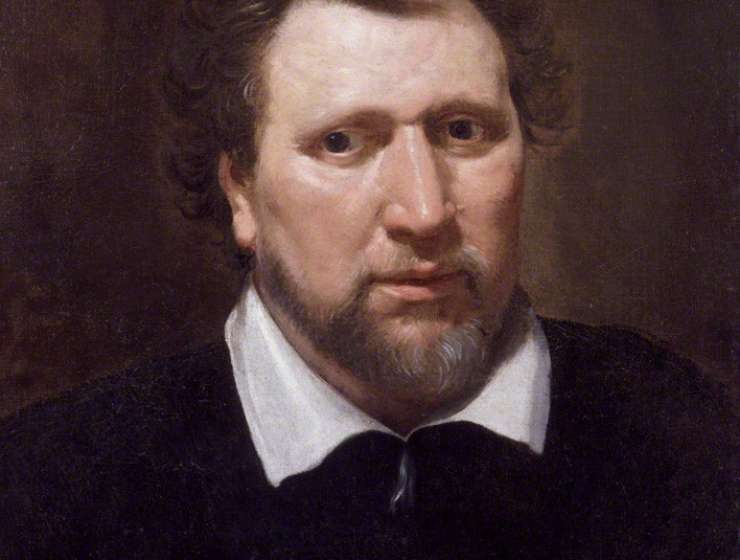 Ben Jonson went from a classically educated schoolboy to an apprentice bricklayer and solider, before becoming one of the 17th-century's most eminent playwrights and poets. Andrew Dickson recounts Jonson's eventful life, and how his success was often marred by a difficult relationship with alcohol, with fellow playwrights and actors, and with theatre itself.

To see Ben Jonson is to see a series of absorbing contradictions. The adopted son of a bricklayer, Jonson rose to be one of the most important cultural figures in early 17th-century Britain, an ambitious literary socialite who became England’s first (unofficial) poet laureate and did more than any of his rivals to forge the modern image of the creator-author. As a playwright, he stands comparison with his slightly older contemporary William Shakespeare; as a poet, he is practically in a class of his own.

But there is a shadowy side to Jonson, too. A fractious and combative personality, he fell out with numerous collaborators, and once killed a fellow actor in a duel. This brilliant dramatist also had an anguished relationship with what he once called the ‘loathèd stage’, and composed biting moral satires even while living what he candidly admitted was an over-indulgent personal life. Among the numerous outsized personalities who dominated Stuart culture, Jonson was one of the largest – in every measurable sense.