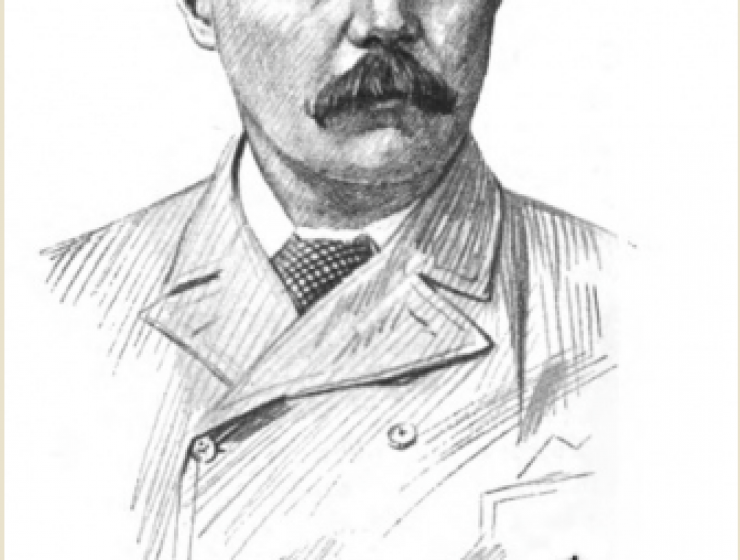 In 1893, Sherlock Holmes was approaching the peak of his popularity when his creator, Arthur Conan Doyle, decided to do the unthinkable. He vowed to kill off his literary progeny. The method he would use came to him on a trip he made to Switzerland that summer—he would dispose of the world’s first and most popular consulting detective by throwing him over the beautiful Alpine Reichenbach Falls.

Holmes’s apparent death was documented in "The Final Problem," published in The Strand Magazine in December 1893. Readers were inconsolable. Legend has it that a large number thronged around the Strand’s offices, wearing black mourning armbands. Conan Doyle, though, was rather less affected. He was utterly weary of his detective, believing he kept him from better and more important work. He wanted to be a Sir Walter Scott for the next generation, not a scribbler of mere detective yarns.

Story Continues
publishersweekly.com
What Do You Think Of That Genius?