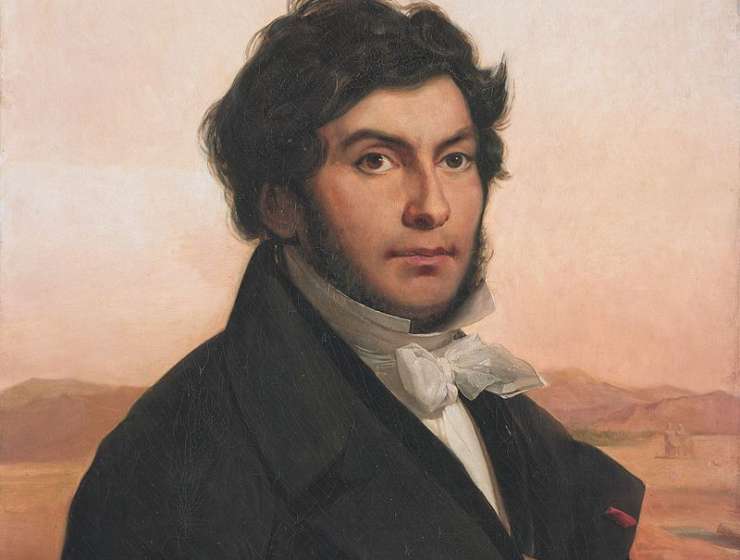 200 years ago this year, the future founder of Egyptology, French linguist and archaeologist Jean-François Champollion (1790–1832)—the first person since classical antiquity to be able to read the ancient Egyptian hieroglyphs—conducted a primitive experiment. It turned out to be one of the initial scientific steps on the long road to unravelling the mysteries of mummification, first described in the fifth century BC by the Greek historian Herodotus.

In 1812, Champollion was an impecunious 21-year-old assistant professor of history at the University of Grenoble and an assistant at the city's municipal library. A teenage prodigy in Oriental languages, he had become obsessed by understanding ancient Egypt, as a result of his schoolboy exposure to fascinating antiquities brought back from Egypt by the scientist and prefect of Grenoble, Joseph Fourier, who accompanied Napoleon Bonaparte's army on its expedition in 1798–1801. Champollion's library job gave him access to a small museum attached to the library, which happened to contain some Egyptian objects, including two human mummies, two other mummies of an ibis, and two alabaster funerary vessels of the type known to antiquaries as Canopic jars. Champollion became especially intrigued by these vessels, one of which had a lid sculpted with the figure of an ape, the other with the figure of a jackal.