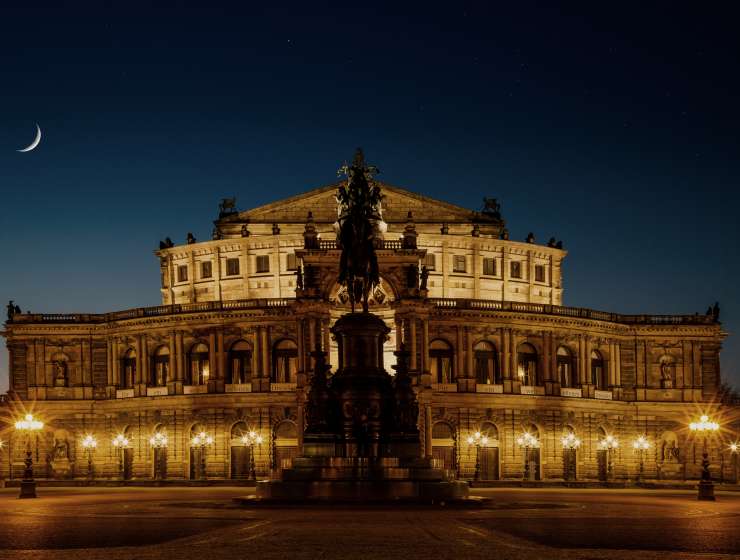 There is no place to start with Otto Weininger other than his death. A recently graduated Viennese philosophy student, Weininger published an expanded version of his thesis under the title Sex and Character to­ very little fanfare. Four months later, he rented a room in the house where Beethoven died. He had been deeply depressed, on and off, ever since he had received his doctorate. He wrote a couple letters to his family and then shot himself, dying in the hospital soon afterward. It was early October 1903, and he was 23.

Though doing so today would be in bad taste, Viennese society luridly discussed the macabre, sensational symbolism of Weininger’s death. By dying in Beethoven’s house, Weininger allied himself with the composer seen as the second or third greatest modern German (after Wagner and maybe Goethe). Weininger was seen as a tortured genius with a truth too powerful for the human mind and heart to bear. And so, to understand that so-called truth, droves of Austrians picked up copies of Sex and Character.