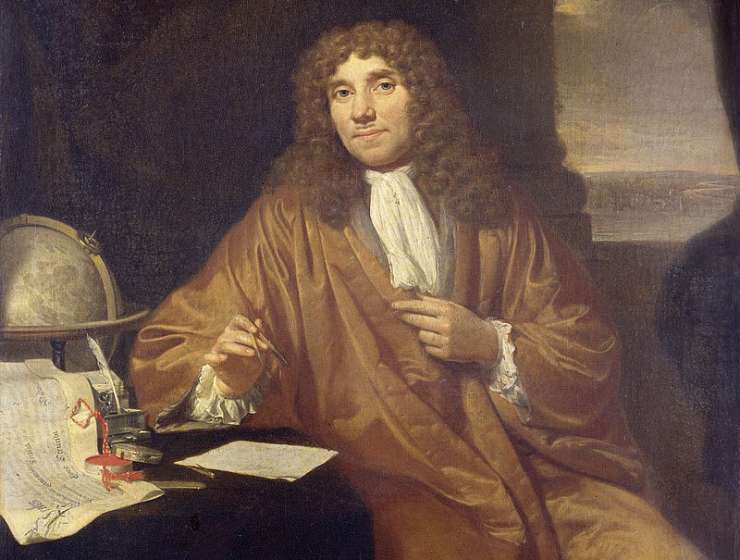 1
190
0
The Other Legacy of Antonie Van Leeuwenhoek: The Polyamines
Science

Antonie van Leeuwenhoek (1632–1723) is the somewhat improbable father of microbiology. A moderately educated owner of a textile business, he learned how to make his own unique microscopes which offered unparalleled magnification. Using these microscopes he made a number of crucially important scientific discoveries, including single-celled animals and plants (In 1674, aged 41), bacteria (1676, this type of organism would not be observed again by any other scientist for over 100 years), and spermatozoa (1677).

Today, it is known that just the human mouth provides a habitat for approximately 700 species of bacteria.

On the other hand, the human colon microbiota form one of the densest bacterial ecosystem, with 100 trillion microorganisms which have beneficial health effects such as aiding digestion, resisting pathogen invasion, and producing useful metabolites, but dysbiotic bacterial ecosystems or dysregulated host immunity can stimulate inflammatory response that lead to disease. The composition of microbial population have been shown to be significantly influenced by diet, and these changes are likely to be causally related to several diseases including inflammatory bowel disease, arthritis, allergies, cancers, Alzheimer´s disease, obesity, cardiovascular disease and type 2 diabetes mellitus.

Story Continues
clinical-and-molecular-endocrinology.imedpub.com
What Do You Think Of That Genius?